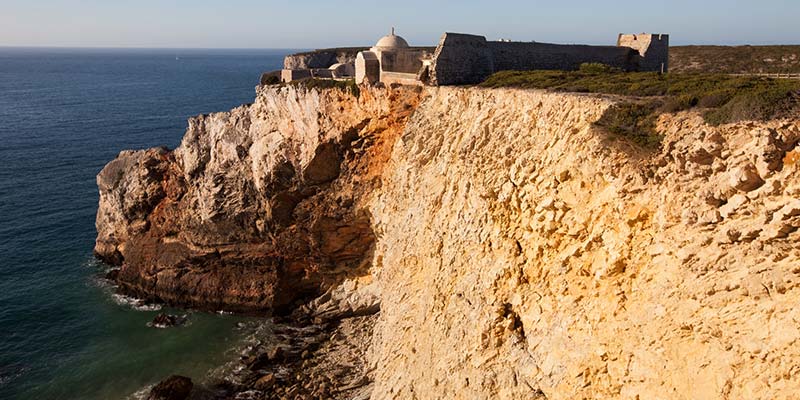 Police are investigating the mysterious case of a car that plunged from a cliff near the Beliche fortress in Sagres on New Year’s Eve.

The vehicle had reportedly been rented by a 30-year-old Spanish woman, but it is unclear whether she was inside the car when it fell. Searches have been carried out in the area, but no traces of a possible victim have been found.

The car was seen plunging from the top of the cliff at around 8.45pm by a German couple. The vehicle fell and landed in a spot that is completely covered by water when the tide is high.

Maritime police and firefighters worked together to reach the vehicle and search the area, but, according to Correio da Manhã tabloid, all they have found so far is a “female shoe”.

Authorities are investigating the case and searches continue.