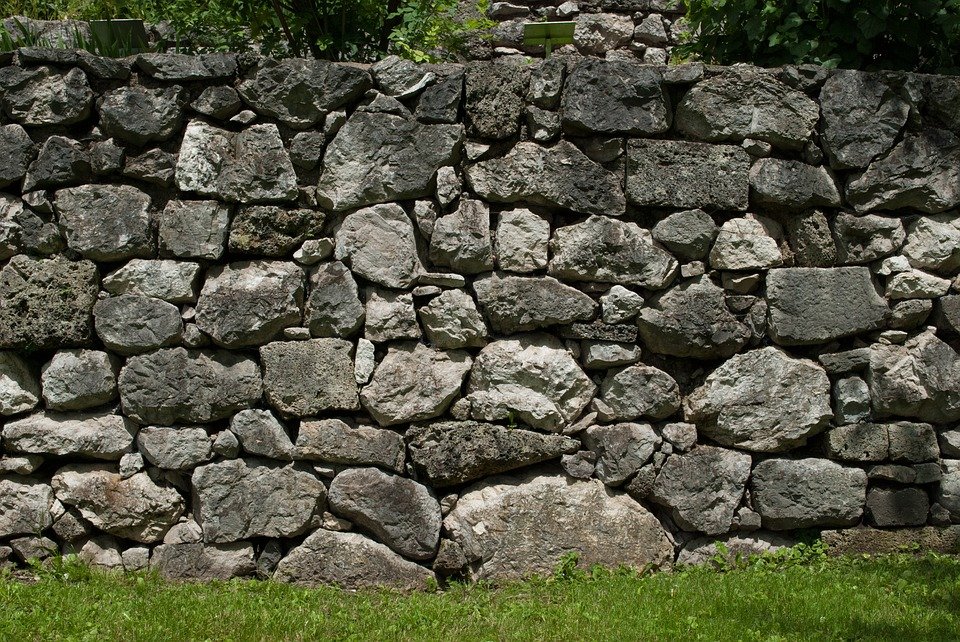 Police in Penafiel have an intriguing mystery on their hands: the discovery of €400,000 in various cash boxes, discovered in an old stone wall.

The safes would not have been found but for work taking place to erect new electricity posts.

The siting of the posts required the demolition of part of the wall.

Witness accounts attest to “a man turning up in a car, and stopping to sift through the rubble”.

This was during lunchtime when GNR police overseeing the work had temporarily left the area.

Challenged over what he was doing, the man had no plausible explanation, and seems to have left (empty-handed).

Returning from lunch sometime later, the GNR agents were told about the strange visitor.

One of them went to the rubble, sifted through it, and came up with two cash boxes full of bank notes.

A little further on in the same stretch of wall, three further safes full of bank notes were discovered.

Locals wonder if the money is related to drug trafficking.

The site is a former sports arena set alongside an abandoned quarry. Access is via a dirt track, and very few people ever have any reason to go there. Yet the area is known as a place for the trafficking of drugs.

Others however believe the money could be related to the murder of a man known as “the wizard of Rio de Moinhos”.

Agostinho Moreira was savagely beaten and then asphyxiated following a break-in at his home in October, 2009.

Six men received jail sentences in 2011 for his murder: three for long-stretches (one for 20, two for 19 years). Three others received shorter sentences of eight, seven and six years respectively. Since then the principal defendants have seen their sentences reduced.

But as Expresso reported back in 2010, the motive of the crime appears to have been robbery “as the victim kept a lot of money in a metal box, depending on what he received for sessions in spiritualism”.

At the time, the defence lawyer acting for the family talked of “at least €200,000” having been stolen. Perhaps there was more? This is what local people have be mulling over with tabloid Correio da Manhã – claiming Agostinho Moreira “had a lot of money” – despite living in a very spartan home without water or electricity.

Whatever the origin of the bank notes, they are now with GNR police as everyone admits the story is “very strange indeed”.