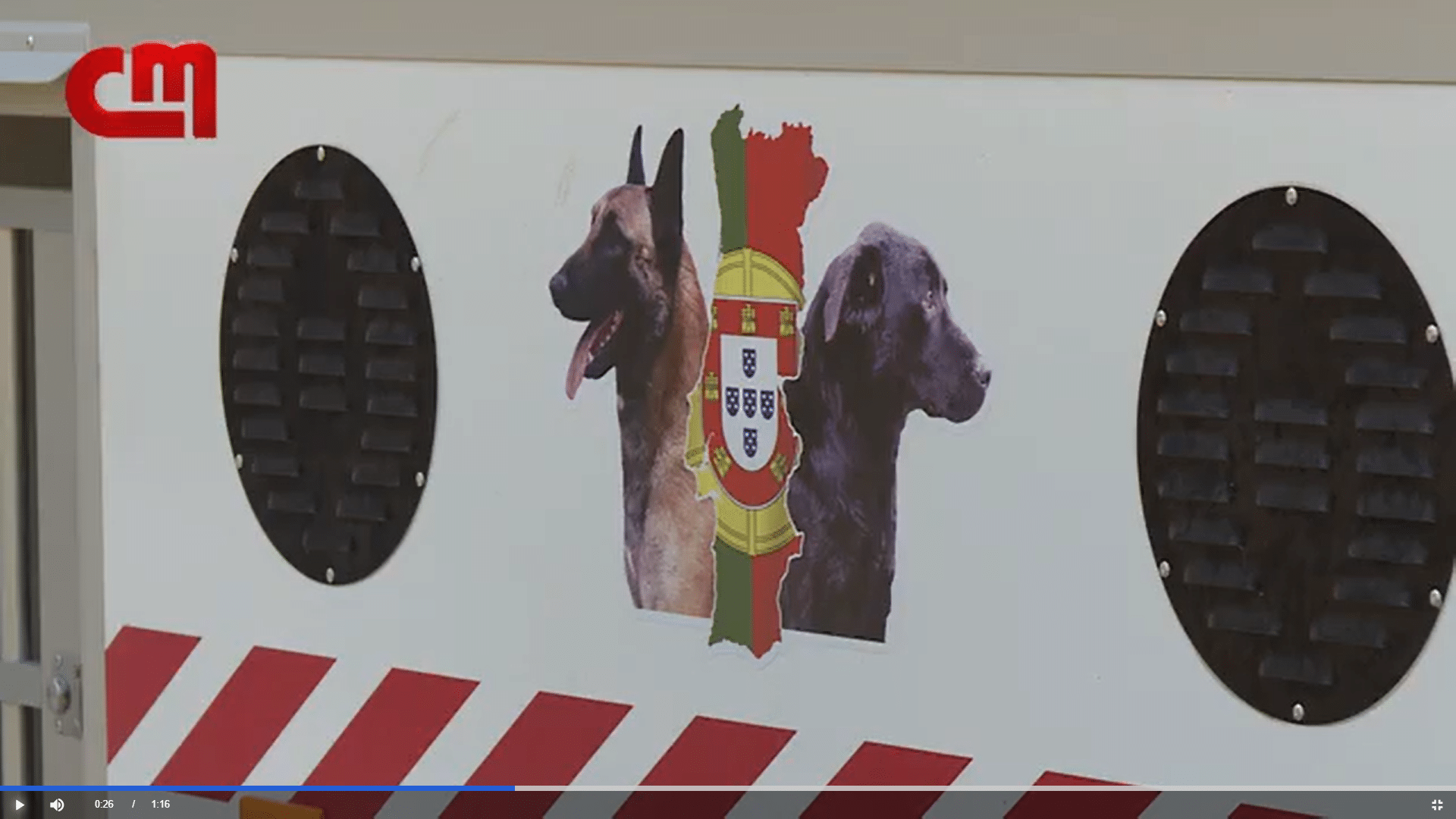 PJ police are baffled by the discovery of the body of 64-year-old Abílio Neves, who ‘took out the rubbish’ from his home in Mortágua on May 25 and appears never have to been seen again. His body was discovered on Wednesday in a forested area that had already been searched by “various search & rescue teams”, some even using (sniffer) dogs. How is it that no-one noticed for a whole month, if Mr Neves had been lying there all the time? That is the question that no one so far has been able to understand. Reports have stressed that Abílio Neves, as well as having certain mobility issues, suffered some psychiatric problems.