Portugal Resident
Home Original My, my, my, Delilah! 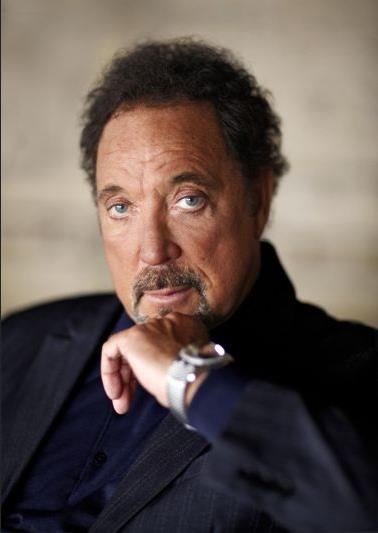 Welsh crooner Tom Jones has revealed to press that he was once eyed up in the shower by the king of rock and roll himself, Elvis Presley.

Tom Jones, famed for his booming classics such as Delilah, said that he had been getting ready for a performance in Las Vegas when Elvis Presley came to visit him in his dressing room.

“He had this song he wanted me to hear and I said, ‘Well I have to jump in the shower for a second then I will be out’, but he couldn’t wait,” he said on a US chat show.

“I was in the shower and I could hear Elvis Presley singing and when I opened my eyes, I looked and he was leaning over the door singing to me in the shower.

“I didn’t have any clothes on but he was fully dressed,” he added, “I think he was checking me out!”