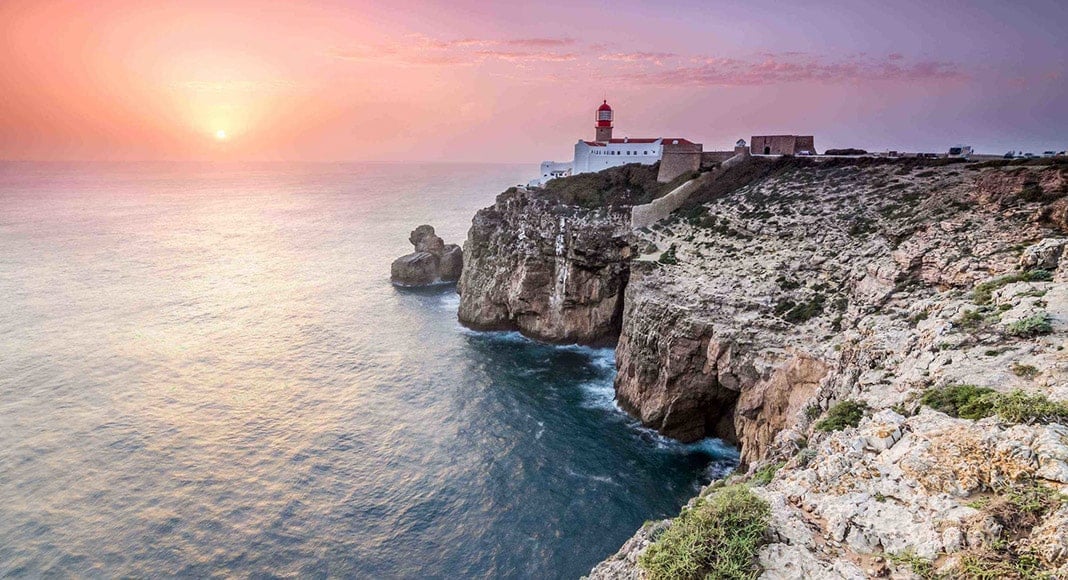 Council bosses and fishermen in Vila do Bispo have vehemently opposed plans to set up a mussel farm between Ponta do Barranco and Salema beach in Sagres, dubbing the project an “environmental crime”.

They believe the farm will destroy habitats and biodiversity in the Costa Vicentina Natural Park and affect hundreds of fishermen, while also increasing pollution and even jeopardising the municipality’s identity.

Last month, the national board of natural resources, safety and maritime services (DGRM) announced that Finisterra SA had requested a licence (Título de Atividade Aquícola, or TAA) to set up a mussel farm in a 282-hectare area off the coast of Sagres.

The project has sparked a huge wave of controversy, as local council bosses and fishermen believe that the mussel farm would “jeopardise or even eliminate ancestral fishing methods” by cordoning off a huge area and preventing small fishing boats from accessing it.

They describe this kind of farm as a “polluting activity – as proven by the many beach and sea clean-up initiatives held in the Algarve which collect huge amounts of rubbish generated by this activity (aquaculture)”.

They also point out that fishing is the livelihood of “dozens of families” in Sagres, Salema and Burgau.

“If we take fishermen from Vila do Bispo into account as well as from Lagos and Portimão, who also carry out their activity in the area, this measure could directly affect around 250 families,” the statement reads.

“It is not justifiable, or even acceptable, to drive away an ancient activity such as artisanal fishing,” they say, adding that there are other areas in the municipality and the Algarve where the farm could be set up without having such a large impact on marine activities.

Also highlighted is the cultural importance of artisanal fishing, as it “represents the traditions and the people of Sagres, Salema and Burgau”.

Together, the council bosses and fishermen associations call on the National Nature Conservation Institute to ‘do its job’ and “not ignore the negative environmental impact” that this mussel farm would have.

“Moving forward, indiscriminately, with this farm in a natural park would be an environmental marine crime comparable, on land, to the proliferation of greenhouses in Mira,” they say, adding that it would be a “mistake” and a “merely economic decision” which could “definitively affect the natural park’s habitats and biodiversity”.

The University of the Algarve’s Sea Science Centre (CCMar) has also opposed the plans, describing the area as “vital to the region’s fishing panorama, as it includes important areas for seine fishing and small-scale coastal fishing as well as for the preservation of Algarvian marine biodiversity”.

CCMar also highlights that the project would lead to the “disappearance of the livelihood of many families who depend on fishing and operate mainly in the defined area” and would “jeopardise the unique Algarvian biodiversity at a time when biodiversity conservation is in the agenda of every government and administration”.

Meantime, two MPs from left-wing party Bloco de Esquerda have queried the government about these plans, asking how many fishermen will be affected and whether the government recognises the impact it will have on the local fishing community as well as the area’s biodiversity.

Should the project move forward, João Vasconcelos and Ricardo Vicente also want to know if and how the government would protect these fishermen.

Five MPs for the ruling PS party have also questioned the government about the project, stressing that it has sparked a wave of outrage in the local community.

Luís Graça, Maria Joaquina Matos, Ana Passos, Francisco Pereira Oliveira and Célia Paz have asked if the government has looked into the impact a mussel farm would have on the area’s biodiversity and on the livelihood of local fishermen.

They also want to know if the government has checked if there are other areas where this project could be implemented without having such a negative impact.

Algarve top bidder for aquaculture support
The Algarve is the region in Portugal with the most bids for financial support to set up fish and shellfish farms, according to new data revealed by the region’s agriculture and fishing board (DRAPA).

Out of the 26 bids that were presented up until the end of January for funding for aquaculture projects in Portugal, 15 of them were for projects in the Algarve.
The bids were presented via the Mar 2020 programme, which is making around €35 million available, and now is the time to decide which projects get funding.