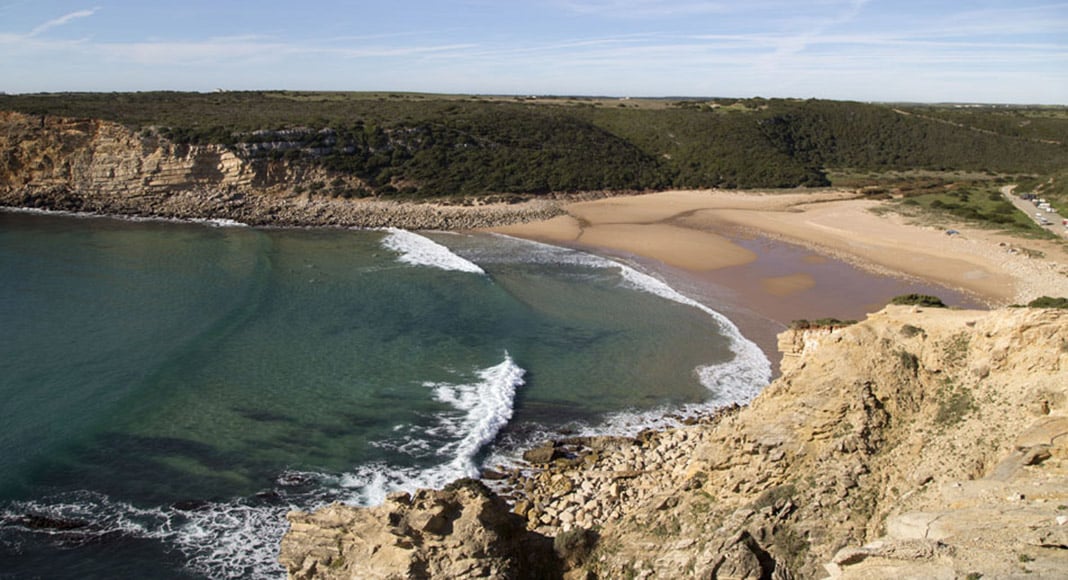 Two major thumbs down from Vila do Bispo Council and the Institute of Nature and Forest Conservation (ICNF) are jeopardising plans to set up a mussel farm between Ponta do Barranco and Salema beach in Sagres.

According to Correio da Manhã tabloid, the Ministry of the Sea has said that the national board of natural resources, safety and maritime services (DGRM) will only approve the project if all feedback from relevant authorities is positive.

Last month, the Resident had already reported that the local council as well as local fishermen were outraged about the plans, with ICNF now joining the fray.

The plan has been generally lambasted as an “environmental crime” which will destroy habitats and biodiversity in the Costa Vicentina Natural Park and affect hundreds of fishermen, while also increasing pollution and even jeopardising the municipality’s identity.

Meantime, CM adds that Isabel Ventura from DGRM has already informed Finisterra SA about the negative assessments and the company now has 10 working days to revise the project.