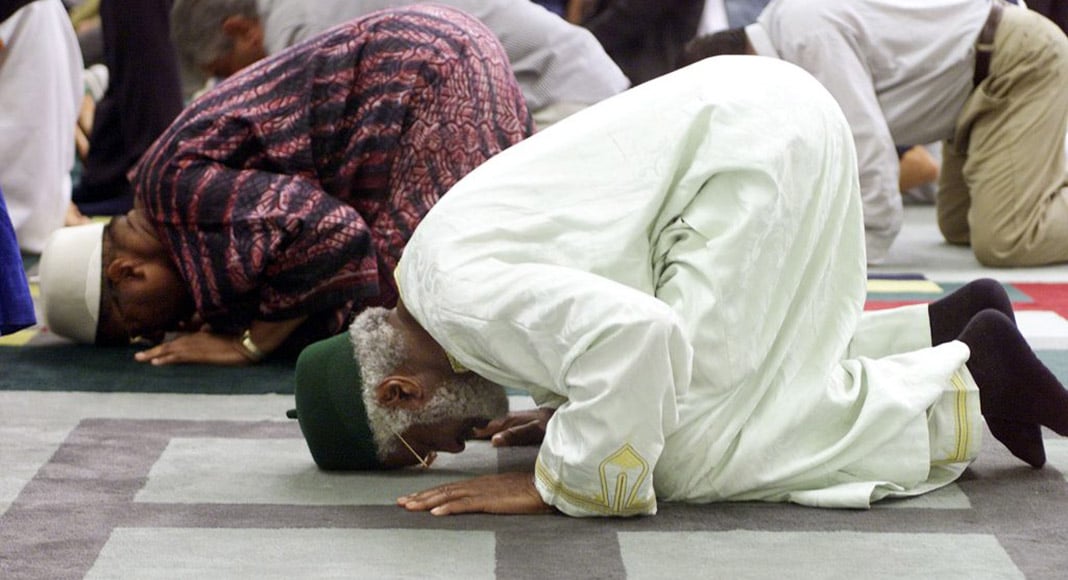 The descendants to Muslims expelled from Portugal in 1496 want to be included in the amnesty that has seen hundreds of Sephardic Jews from all over the world reclaim their Portuguese nationality.

Says Expresso, the Muslims want to be able to come back to Portugal and live with their families.

David Munir, leader of the Lisbon mosque, believes “if there is a community of Muslims who have documents that prove they descend from Portuguese expelled, they should have the same right” as that conferred in 2015 to the descendants of Portuguese Sephardic Jews.

But it’s not that simple. There is the view that the expulsion of the two minorities – by royal decree of D. Manuel 1 – happened “for very different reasons”.

The Jews were disliked on religious grounds; the Muslims because they had arrived through invasion.

Filomena Barros refutes this attitude, stressing that the Muslims in question were banished 250 years after the fall of the last Moorish king of the Algarve.

They were, essentially, Portuguese citizens who served the king, she said.

“Their home was this country”, she told Expresso which has managed to interview the descendants of a family of Portuguese Muslims, now living in Tunisia, who say they do indeed feel discriminated against by the 2015 change to Portugal’s nationality law.

So does this issue ‘have legs’? Expresso appears to think not. Whereas the families of Portugal’s Sephardic Jews have preserved copious records, in the form of documentation, as well as ‘traditions’ from their former homeland. The Muslims haven’t. They have instead been ‘assimilated into local African populations’ to the point that it is difficult to differentiate between whose family came from Portugal and whose didn’t.

Spain declared a similar amnesty for Sephardic Jews expelled from Spain during the times of the Inquisition, and there there was ‘intense debate’ over whether to include expelled Muslims, concludes Expresso, before MPs reached the decision not to.