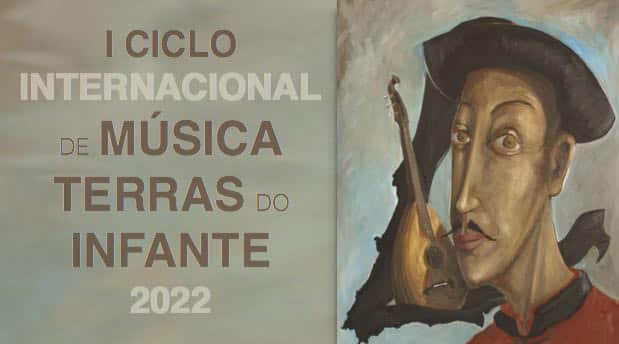 New event to bring talented musicians to all corners of Lagos

The event is organised by the Association of the Lagos Choir Group and Contemporaneus, an association that aims to promote contemporary art.

According to the organisers, it was created as part of the “intense artistic and cultural activity” that both associations have developed in order to “promote and decentralise culture in Portugal”.

Nine concerts will take place in March and April, while several activities are due to be carried out with the local school community.

Desassossego Ensemble will be the first act to take the stage, featuring the musical talents of Francisco Serôdio (Trombone) and Vera Batista (piano).

Serôdio has a degree in Trombone from the University of Évora and is a founding member of the Contemporaneus Ensemble, which has performed all over Portugal and Europe. He has been the Pedagogical Director at the Lagos Music and Arts Conservatory and is also a music teacher at the Lagos Conservatory and Musical Academy of Portimão.

Meanwhile, Batista holds a Master’s degree in Choir Direction and a degree in Piano and Chamber Music, with a long list of achievements such as Musical Director of several choirs in the Algarve. She is a founding member of the national choir music association Coros Portugal and the VocalAparte ensemble and is also a teacher at the Lagos Music and Arts Conservatory.

The full programme for ‘Ciclo Internacional de Música Terras do Infante’ is as follows, with all concerts beginning at 9.30pm (also see poster below): 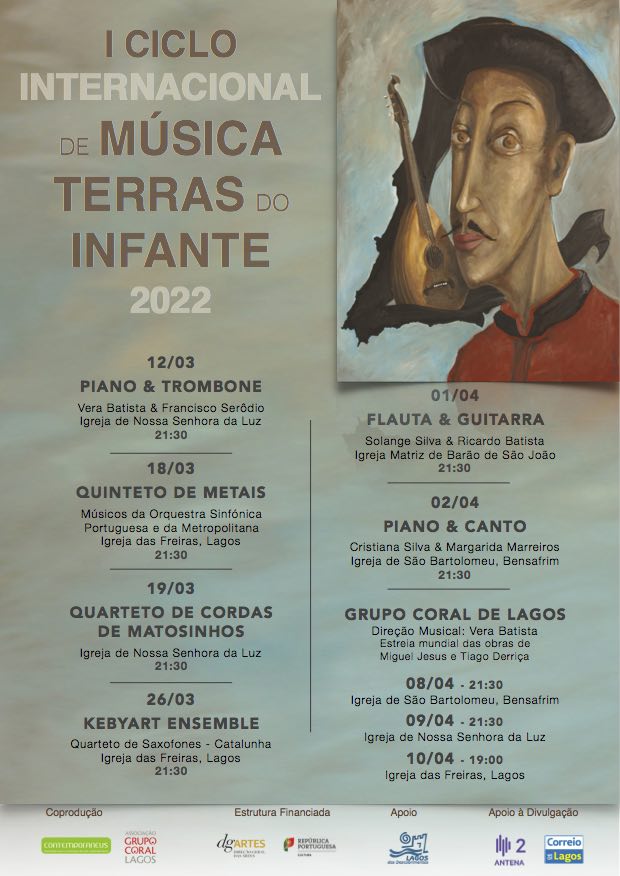 Admission is free but seats must be booked beforehand.