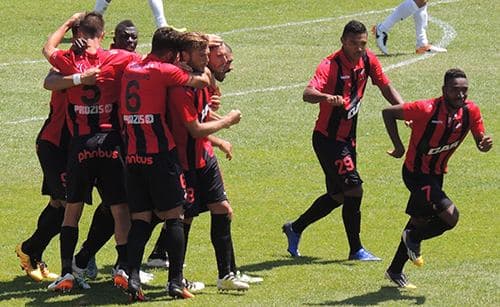 The award recognises the museum’s valuable contribution within the socio-historical context of the Algarve.

The jury took into account the relationship between man and his work within the local community and the way it is represented in the museum’s exhibition Portimão – Património e Identidade (Portimão – Heritage and Identity).

Despite only having been in existence for three years, the museum has also been nominated for the Micheletti Award for Best Industrial Museum in Europe.