Portugal Resident
Home Portugal News Murder most foul … ‘solved’ when killer gives up trying to get... 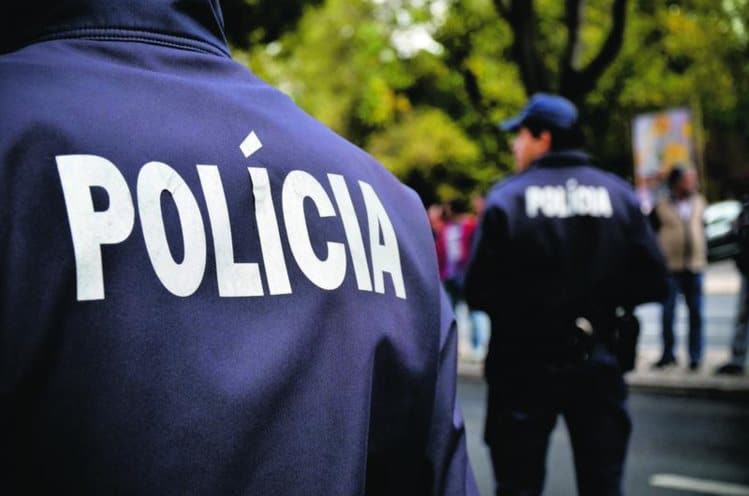 Killing someone in an apartment just 500 metres from the local police station was what did it.

The 27-year-old self-confessed murderer realised, after several attempts to get rid of the body, that he just wasn’t going to manage it without attracting attention.

Thus, he opted to face the consequences and ‘fess up’.

It was then that his modus operandi reminded police of another very similar murder – unsolved for four years – that had taken place not so far away.

‘Did the suspect have anything to do with that killing’, they asked him.

This is where things took an even more bizarre turn.

Recounting this dismal story today, tabloid Correio da Manhã explains that the wife had always maintained that she was horrified (if not heartbroken) when she found her husband in a bath full of his own blood in their apartment in Amadora, on the outskirts of Lisbon.

She even spoke personally to CM at the time, describing how she had “trembled all over”.

But since then she emigrated to Luxembourg and was presumably getting on with her life.

Police’s ‘problem’ now was how to lure the young woman, now approaching 30, back for questioning. Says the paper, they came up with bait in the form of ‘money to receive’ as a result of her much older husband’s death – and purportedly the woman swallowed it.

She is now in Tires jail, awaiting trial.

Meantime, the alleged killer she allegedly hired is also in jail as a result of leading police to an apartment block in Pontinha, Odivelas, where the body of a young woman lay in a bathtub.

Says CM, the pair both lived in the same block (in separate rented rooms).

Again bizarrely no one seems to have reported the young woman’s absence. CM says the self-confessed killer “waited for the building to be empty of people and then invaded her room, raping her and then killing her in the bathtub so that she did not report him”.

He then tried “several times” to get the body out of the building, “until he gave up”.

For now, the latest victim has not been named.