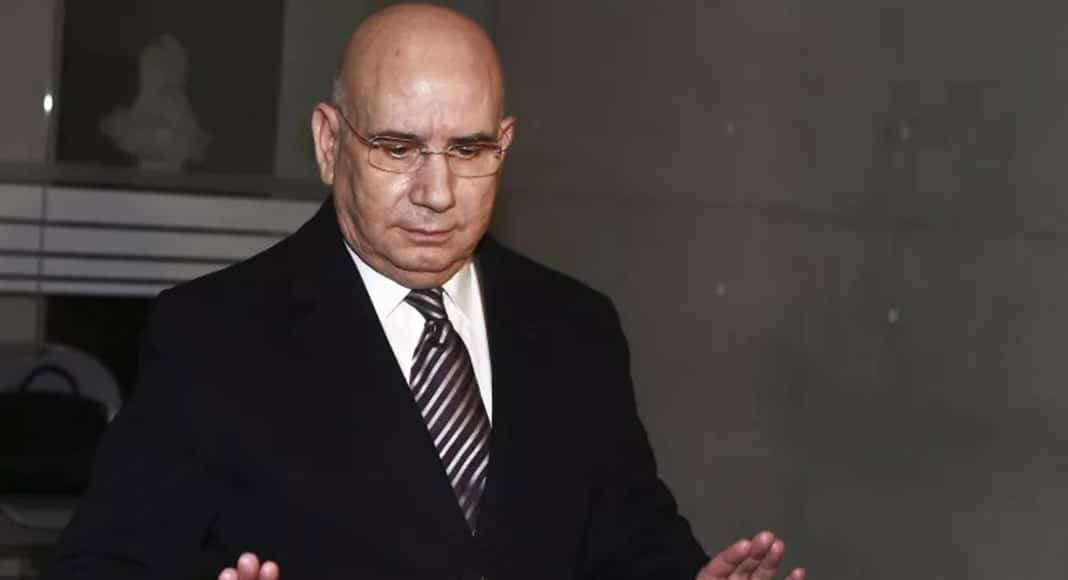 It has taken over 11 years, but the murder rap hanging over former PSD MP and convicted fraudster Duarte Lima is now almost upon him.

Explain reports, the case compiled by prosecutors in Brazil has finally made it to Portugal on the understanding that Lima – currently in jail for his part in the Homelnd/BPN scandal (click here) – will be tried here.

Four years ago, media stories affirmed that Brazilian prosecutors “had no doubt” that Lima had murdered the former mistress of a decorated Portuguese industrialist by shooting her in the head and chest on an isolated dirt road after a dinner engagement.

The motive, said prosecutors, was to hold on to the €5.2 million she had entrusted in his care. But they were aware that they could never ‘try’ him in a court of law due to the lack of an extradition agreement between the two countries that share the same language. Thus instead they have compiled all the evidence, placed it on a pen drive and that pen drive is now in the hands of the Portuguese Attorney General – the plan being that Lima’s trial for murder will go ahead in Portugal.

There are all kinds of issues however, not least the fact that Portuguese judges have already absolved Lima of the crime of ‘abuse of confidence’ in a case alleging that he did indeed misappropriate the millions deposited in a Swiss bank account in his name by Rosalina Ribeiro.

Like many cases that drag on for years, it’s unclear what will happen next.

Even though television reports stress Lima ‘will be tried for murder in Portugal’, other stories say even this hasn’t been totally decided.

Meantime Lima is in Sintra’s Carregueira jail, serving three-and-a-half years of a sentence reduced on appeal to six years for his part in the Homeland fraud (click here).