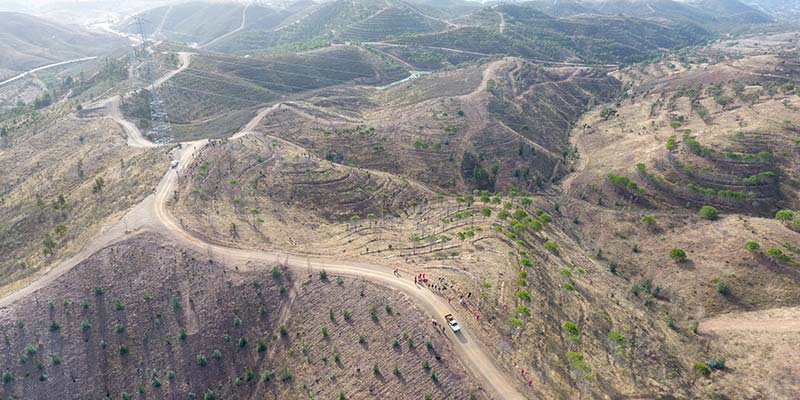 The implementation of the new advisory body comes as the effects of climate change are increasingly being felt in the region.

The approved document defines the composition, powers and operating rules of this new advisory municipality body, which will encourage debate and reflection on relevant environmental matters concerning the follow-up, promotion and monitoring of the Municipal Plan.

The environmental and climate change advisory body will start operating next year and meet quarterly. The team will consist of representatives from 19 entities linked to the environment, nature, forests, energy, land use planning, education and higher education, agriculture and fisheries, civil protection, trade and tourism, among others.

“The implementation of this structure comes as the effects of climate change are being felt”, states the Municipality. Whether due to prolonged periods of drought or the greater occurrence of extreme phenomena, such as the recent heavy rains and the massive damage they caused, governing bodies are becoming aware of the need to adjust public policies. They are focusing on creating a culture of adaptation that involves the whole of society, replicating good practices locally.