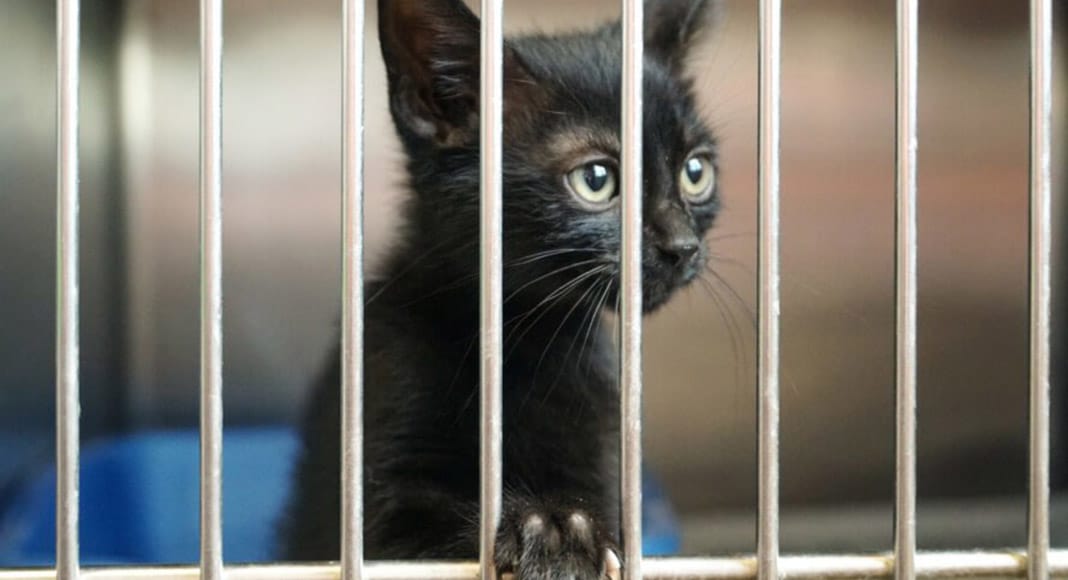 The local delegation of left-wing party Bloco de Esquerda (BE) in Tavira is renewing its calls for a municipal kennel due to the struggles of local animal association ADOTA.

The association has been told it needs to vacate the space it keeps its cats and is now desperately trying to find new premises.

The association has reportedly urged the council to help, but a solution has yet to be found.

BE says that it presented a proposal at last December’s municipal assembly, calling for the creation of a “unique and dignified facility in the council to home abandoned animals”. The proposal was unanimously approved, although thus far the council has not acted on it.

BE/Tavira adds that “this kind of apathy and disinterest is unacceptable” and demands that the council “change its stance quickly”.