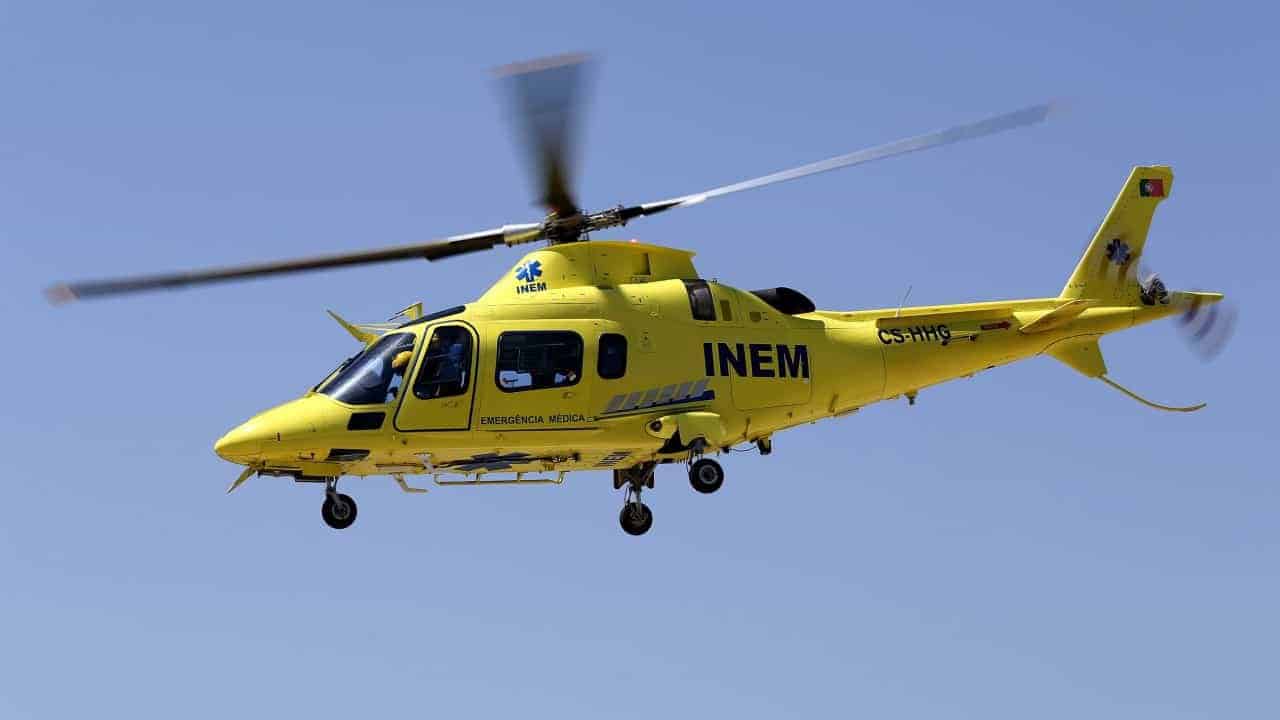 A pregnant woman died, and seven others were injured –  five seriously – in an horrific accident during a jeep safari in the Algarve late yesterday afternoon.

The dead woman is understood to have been French and aged around 30.

Three of the seriously injured are children.

The accident happened in Alte and appears to have involved the jeep careering out of control and falling into a ravine in an area of ‘difficult access’.

One of the children rescued and airlifted to hospital was recovered from underneath the jeep.

The least injured (only two: the Portuguese driver and a Dutch man) were transported to Portimão hospital; the more serious injuries were taken to Faro hospital.

Explain reports, the accident happened shortly before 5.30pm in a mountainous area known as Machiera.

It took some time before emergency services could reach the scene, at which point 59 personnel were involved, supported by 24 vehicles and one helicopter.

All the victims, except the driver, were foreigners understood to be in the Algarve on holiday.

By coincidence, the last jeep safari tragedy in the Algarve also took place in Alte, 15 years ago (click here).