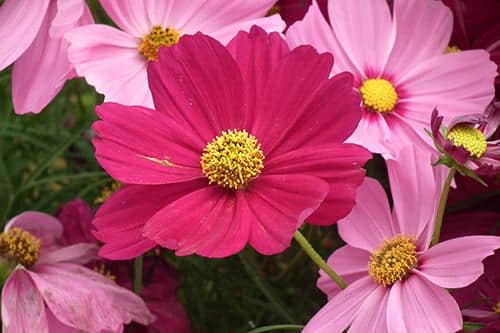 Four individuals were arrested across the Algarve last week on suspicion of farming cannabis and drug trafficking.

In a statement by the GNR, a 53 year old citizen of foreign nationality was arrested on July 16 in Salema, Vila do Bispo, after being found in a property where 16 cannabis plants were growing.

A large quantity of narcotics, hashish and approximately 205 doses of ready to consume cannabis were also found at the suspect’s residence.

Two days later, another foreign citizen, aged 52, residing in the area of Marmelete in Monchique was arrested.

At the suspect’s property, a total of 18 cannabis plants were seized, in addition to 46.2 grams of marijuana and narcotics, enough for 500 individual doses.

In Mexilhoeira, Portimão, a 37 year old Portuguese citizen was arrested after 11,568 grams of cannabis was seized from his residence.

On July 22, a 22 year old Portuguese citizen was arrested for the possession and cultivation of cannabis.

The suspect, who lived in  a rented property in Monte Judeu, Lagos, was found to have 70 fully grown cannabis plants.

Following the arrest of the suspect, a full search of the property revealed a further 26 grams of marijuana and also a selection of fertilisers, which were taken as evidence.

Airbnb officially bans parties at properties on its platform

Airbnb officially bans parties at properties on its platform