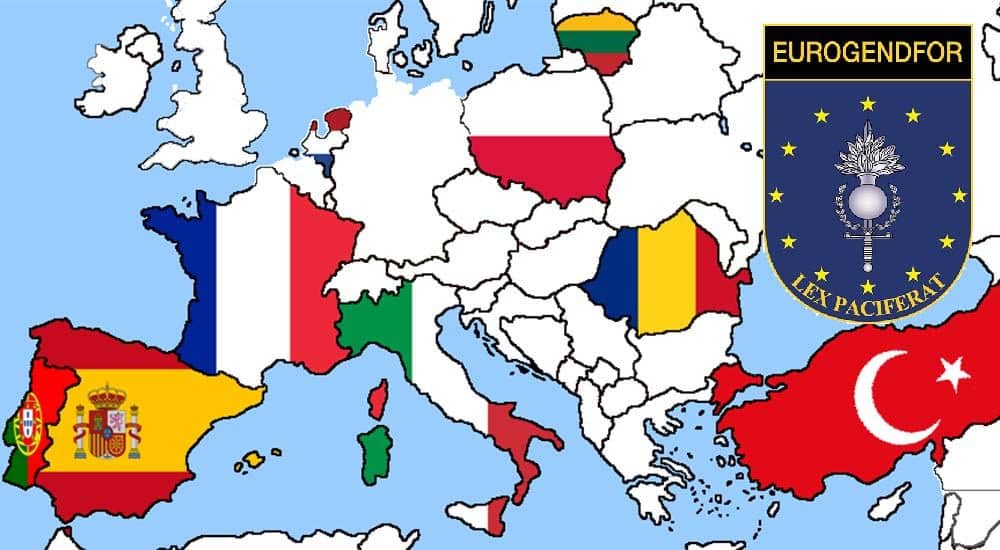 Portugal’s GNR has today taken on the presidency of Eurogendfor (European ‘Gendarmerie’ Force) – the multinational organisation of military police “born to participate in the stabilisation of crisis and conflict areas outside the EU”.

It’s the second time in the organisation’s history that Portugal has held the presidency, and according to GNR commander-in-chief Manuel Mateus da Silva Couto, it is an opportunity to influence “some political decisions in respect of interventions or paths the force should take”.

Since its inception in 2006, the force made up of military police in Spain, France, the Netherlands, Italy, Poland and Romania has intervened in crises in Bosnia, Haiti, Libya, Mali and the Central African Republic.

This year, said Couto, the idea is to implement the strategy approved during Spain’s presidency for a “more institutional cooperation between the various international organisations”.

This means Portugal will be hoping to establish stronger links with the EU, UN and NATO, he said.

Eurogendfor has seven “effective members”, a partnership arrangement with Lithuania and Turkey “Jandarma” police are currently involved as observers.