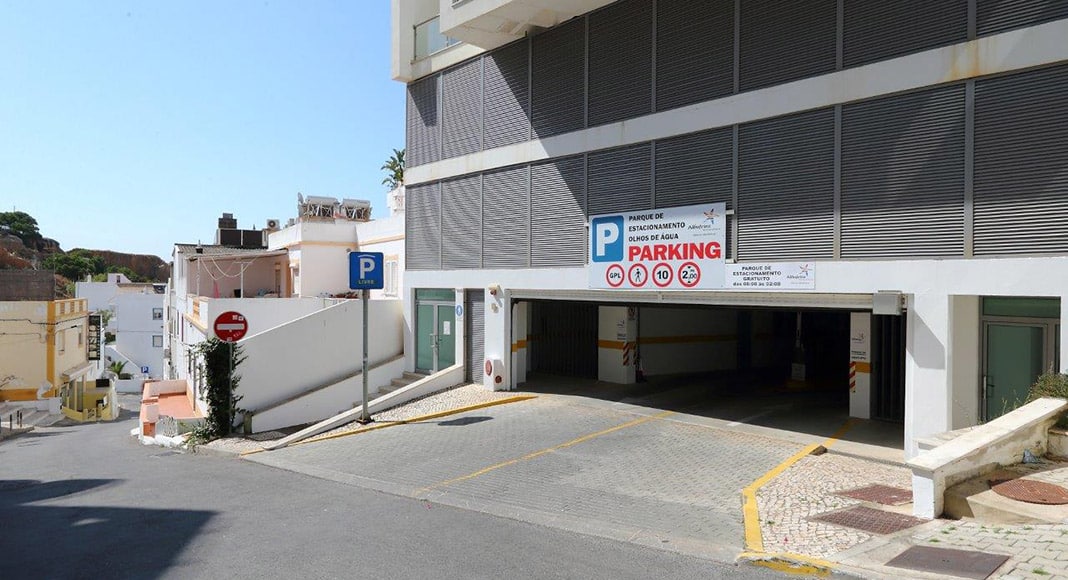 Olhos de Água’s underground car park has reopened after being purchased by Albufeira Council last December and undergoing a series of improvements.

The 305-capacity carpark, located on the 25 de Abril road near the local beach, is open every day from 8am to 2am and will be free until September 30 in a bid to help “revitalise the local economy”, says Albufeira Mayor José Carlos Rolo.

The mayor says the reopening of the facility is “extremely important” as parking has been a long-standing problem in the town.

The -3 and -4 floors of the indoor car park underwent a series of improvements regarding fire prevention, video surveillance and electrical systems, as well as pest control treatment.

A second round of improvements is planned for when the carpark closes again in November. 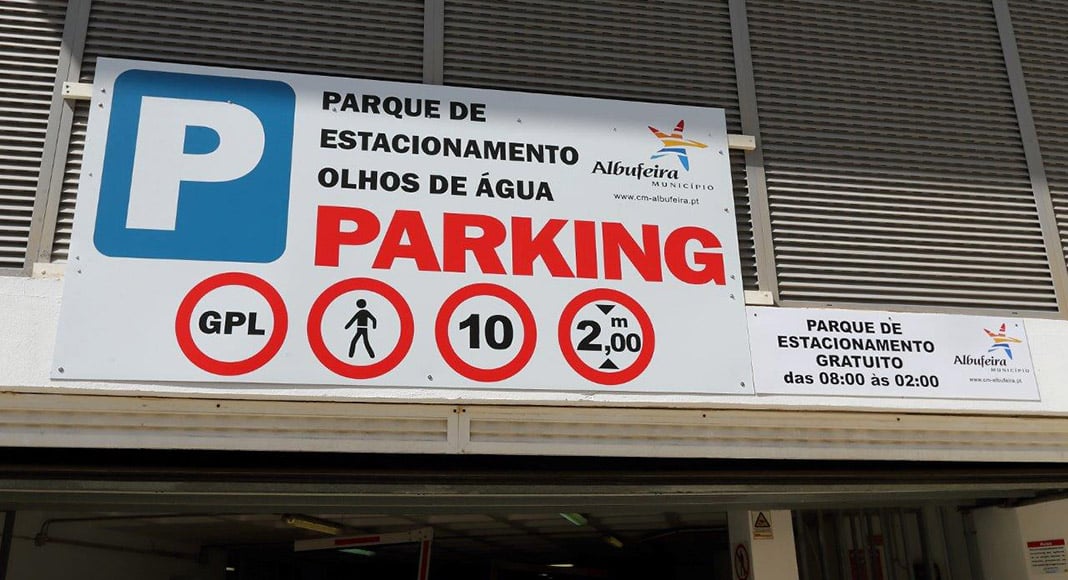 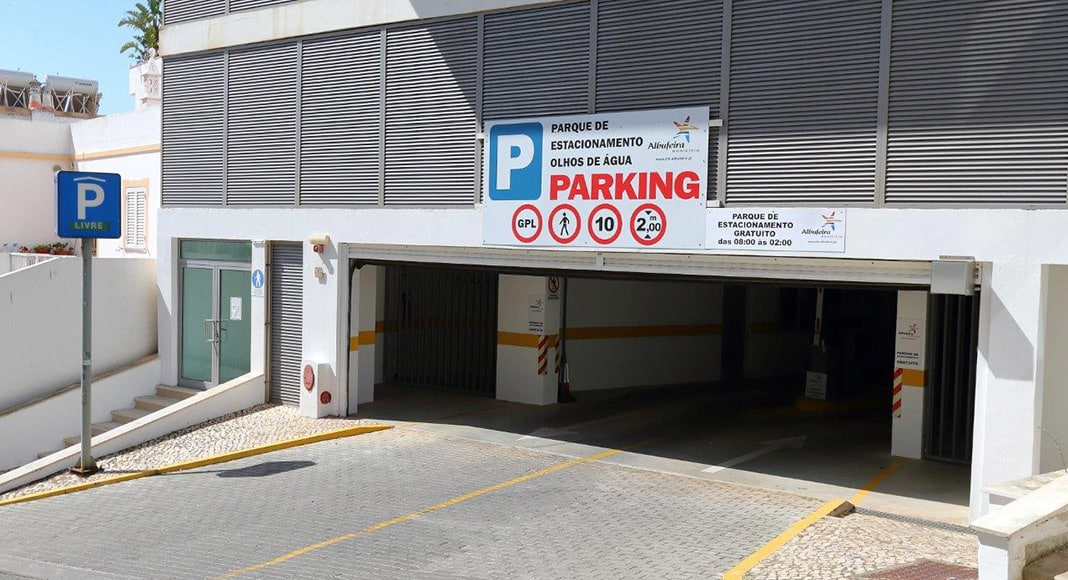