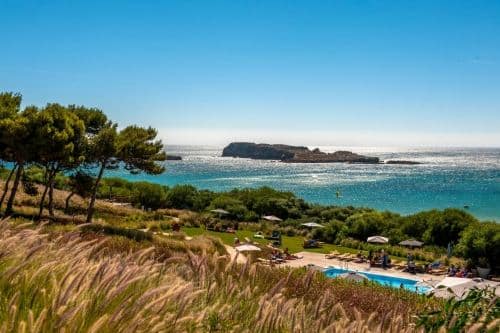 Algarve MP Mendes Bota has launched his own initiative to save palm trees in the country after the Government failed to reply to a letter he sent seeking a solution to this problem.

He sent the letter in January to the Ministry of Agriculture suggesting a plan that he says will help avoid “the total decimation of palm trees in Portugal” and expressed his concerns about the effects of the Red Palm Weevil plague, which is killing palm trees across the country.

He is still waiting for a reply to his request.

“Following the questions I put to the Government, which are still unanswered, I decided to start a draft resolution for this problem which the PSD parliamentary group has now presented in Parliament,” said Mendes Bota. “This initiative recommends the Government promotes a strategic plan at national level to control and eliminate the pest and to establish protocols with local authorities to ensure actions to prevent future infestations.

“It is also urgent to control the importation of trees as well as follow the rules stipulated by the European Union about this specific problem which the Government has ignored until now,” he said.
1″>news