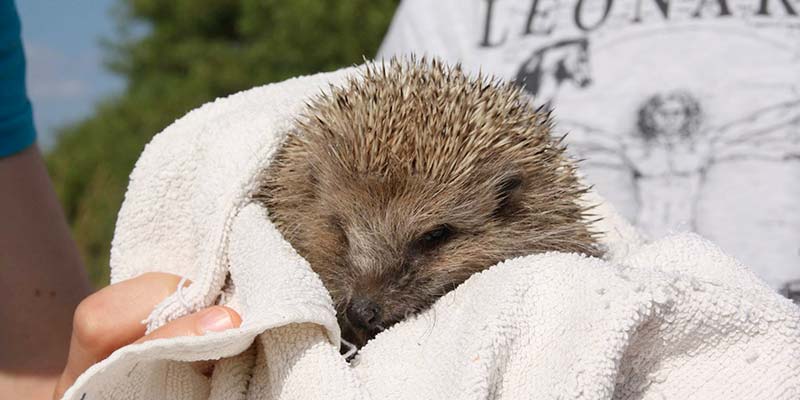 Algarve MP Paulo Sá has urged the government to start funding the “financially struggling” RIAS wildlife rehabilitation centre in Olhão, which relies solely on donations and has its future on the line.

The wildlife centre, which every year treats hundreds of animals and returns them to the wild, was managed by the Natural Park of Ria Formosa until 2009 when the responsibility was transferred to Associação Aldeia.

But as Sá points out, “this transfer of responsibility was not accompanied by the respective financial support” and, despite its “commendable work”, the centre’s only source of income is donations.

“The lack of any funding from the Institute of Nature and Forest Conservation (ICNF) and the reliance on donations from several entities (companies, councils and individuals) threatens RIA’s future activity,” says the Communist party (PCP) MP in a statement sent to the Ministry of the Environment.

The MP wants to know if the government acknowledges RIAS’ financial difficulties and asks how a centre that “plays an important role in the conservation of wild animals” has come to such a dire financial situation.

He also asks the government to consider placing the Natural Park of Ria Formosa back in charge of the rehabilitation centre.

For more information about RIAS and how you can support it, contact: