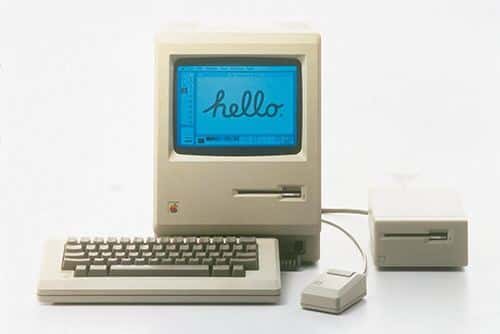 An Algarve MP has questioned the government about the future of the S. Brás de Alportel Pousada (guesthouse), which has been closed for the past three years as being considered unprofitable.

The unit, built in the 1940s by architect Miguel Jacobetty, underwent restoration work in 1997 increasing its occupation from 14 to 33 rooms.

Algarve PSD MP Mendes Bota says the “state of abandonment” of the Pousada is not only damaging to the local economy, but has also led to criminal activity in the area, such as “the theft of metal structures within the building” and is accentuating the degradation of the property.

He said: “There isn’t even a sign informing visitors that the Pousada is closed. Tourists find their way to the facility expecting it to be open, only to be disappointed.

“The building is a fine example of New State architecture with typical Algarvean features, such as the elaborate chimneys and rooftops.”

Located in the heart of the Serra do Caldeirão, the Pousada has magnificent views over the Ria Formosa and is only a few minutes away from São Brás de Alportel town and 20 minutes from Faro.

“Regrettably,” continued the MP, “the Pestana Group decided to close the Pousada, allegedly because of poor demand as a consequence of the opening of the Estoi Palace Pousada.”

Directing his questions to the Minister of Economy and Employment, Álvaro Santos Pereira, Bota also asked about the rumours surrounding the sale of the Pousada to a French hotel group and wants to hear the government’s views about the reopening of the hotel unit as it is an important asset for the development of tourism in the Algarve hinterland.