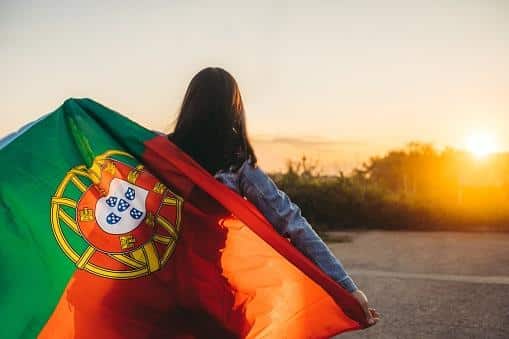 The Portuguese Chamber of Commerce in the UK has announced a new event designed to serve growing demand from British residents looking to take advantage of Portugal’s lower cost of living. The 12th edition of the Moving to Portugal Show will take place in London on March 31, 2022.

According to Money International, the average cost of living is 28% cheaper in Portugal than it is in the UK, while housing costs are around a third cheaper. 2022 data from Numbeo, meanwhile, show that Portugal has climbed 14 places as an affordable destination in the Cost of Living Index, while the UK has dropped back a place. Portugal is now the 64th most expensive country in the world; the UK is the 27th.

The rising cost of inflation in the UK hit a near-30-year high in January, rising to 5.5%, which is expected to hit 8% by April. The eurozone fared only slightly better, hitting a new year-on-year inflation high of 5.1% in January. Portugal, though, reported the second lowest increase of any EU Member State, at just 3.4%.

Soaring energy bills are playing a major role in the current escalation of living costs in the UK. Portugal delivers another win here, reporting the second lowest energy inflation rate in the EU in January, at 12%.

Christina Hippisley, General Manager of the Portuguese Chamber of Commerce in the UK, said:

“Life in Portugal is more affordable than life in the UK and becoming even more so. We’re seeing increasing interest from Britons looking to start over in Portugal. They are keen to enjoy a lower cost of living and a far greater choice of properties than they can in the UK. The climate, cuisine, culture and a host of other factors are also all playing their part.”

Unlike the dearth of homes coming onto the market in the UK, with their ever-spiralling prices due to the intense supply squeeze, Portugal is awash with available – and affordable – properties. Many of those moving to the country focus on the Algarve, due to its beaches and outstanding weather, but the Portuguese Chamber of Commerce in the UK also reports keen interest in homes in cities such as Lisbon, Porto and Funchal, the capital of the island of Madeira, as well as in Portugal’s rolling, verdant countryside.

The Moving to Portugal Show will include a series of seminars and a range of exhibitors to help attendees explore their numerous property options. The event will also cover everything Brits need to know about relocating to Portugal; experts will be on hand to discuss visas, banking, investments, tax, legalities, lifestyle and more. The free-to-attend show will take place at London’s Pestana Chelsea Bridge Hotel, from 11am to 9 pm.

“Portugal is no longer a destination solely for retirees looking to make their nest egg stretch further. It certainly ticks that box, but the country is also attracting a rising number of millennials who are keen to start over. Everything from buying a home to running a business is more affordable in Portugal, while its attractions as a base for digital nomads are also increasingly being appreciated by younger people looking to relocate.”

Full details of the Moving to Portugal event here

About the Portuguese Chamber of Commerce in the UK

The Chamber runs regular online and live Moving to Portugal events in the UK all year round to advise Brits who want to move to Portugal or buy a second home there on how they can sort out their tax, residency, property, investments, insurance and lifestyle issues. Over 6,000 Brits have attended our events so far and the demand is growing exponentially now Brexit is finally done. 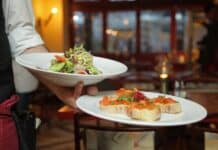