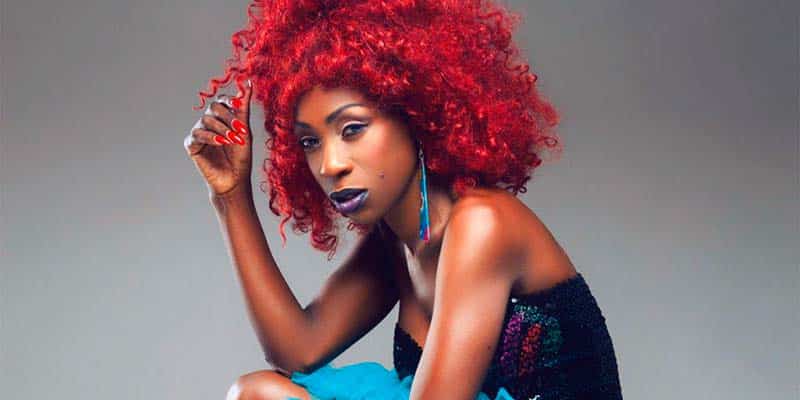 Heather Small, singer of the English dance music band M People, has been confirmed as the special guest of the 2nd Pine Cliffs Summer Night which will be held on Friday, August 2 at the resort’s Tabu Garden.

The event will begin at 7pm with a cocktail welcome party and entertainment followed by dinner and the performance by Heather Small.

As the lead singer of M People, Heather Small became one of the most recognisable voices of the 1990s and helped the group cement its legacy as one of the most successful dance music acts of all-time.

The band enjoyed mainstream success with hit songs like ‘Moving on Up’, ‘One Night in Heaven’ and ‘Search for the Hero’ and the singer has since released two solo albums.

Her performance at the Pine Cliffs Summer Night promises to be “memorable” and keep people dancing into the night.

To ensure that parents can enjoy themselves to the fullest, the resort will be hosting a Porto Pirate Summer Event between 7pm and 12.30am to keep children entertained with a “very special dinner”, games, face paintings, movie screenings and even a mini disco.

Tickets for the concert cost €225 and can already be purchased at Fnac, or at Pine Cliffs starting on July 1. Reservations for the Porto Pirate Summer event should be made before July 31 and cost €50.