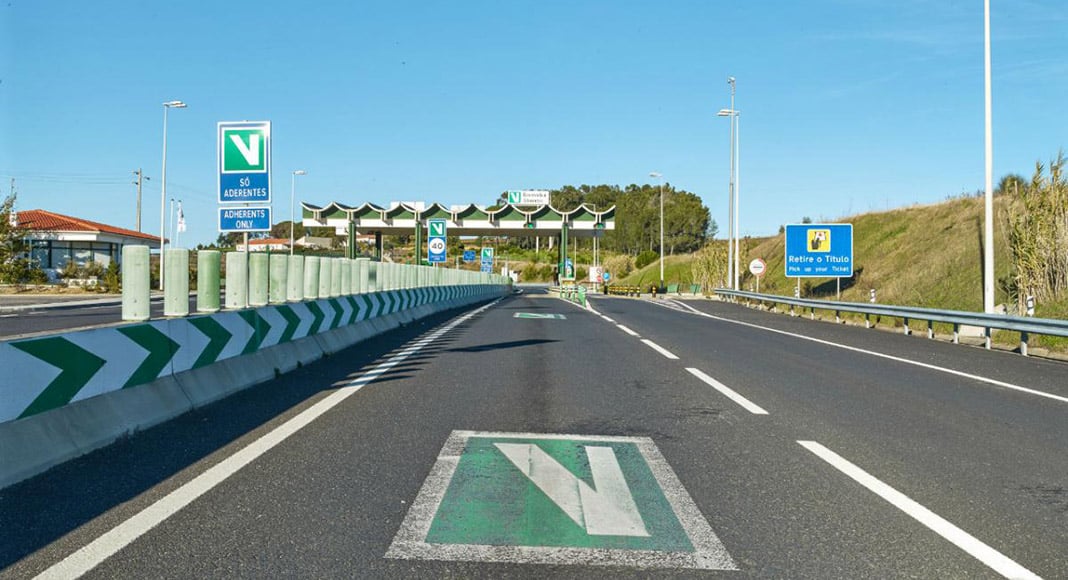 Motorway concession holders (companies running the motorways) have started pushing for State compensation as drivers are confined to their homes.

Explain reports, there is a clause in contracts that gives concessaries the right to be indemnified in cases of ‘force majeure’ (an ‘unavoidable’ occurrence).

Brisa appears to be the first to actually be ‘actioning the mechanism’ required, following notification of the Institute of Mobility and Transports.

Stories this week make no mention of any kind of figure – but last month Diário Económico recalled that Brisa wanted €1 billion back in 2012 for the drop in traffic on just one northern highway – the former SCUT A17 connecting Marinha Grande with Aveiro – due to the imposition of tolls.

Former SCUT roads are highways constructed with EU money that were never intended to be tolled. The decision to start charging drivers for their use came during the ‘austerity years’ as Portugal struggled to pay its €79 billion bailout.