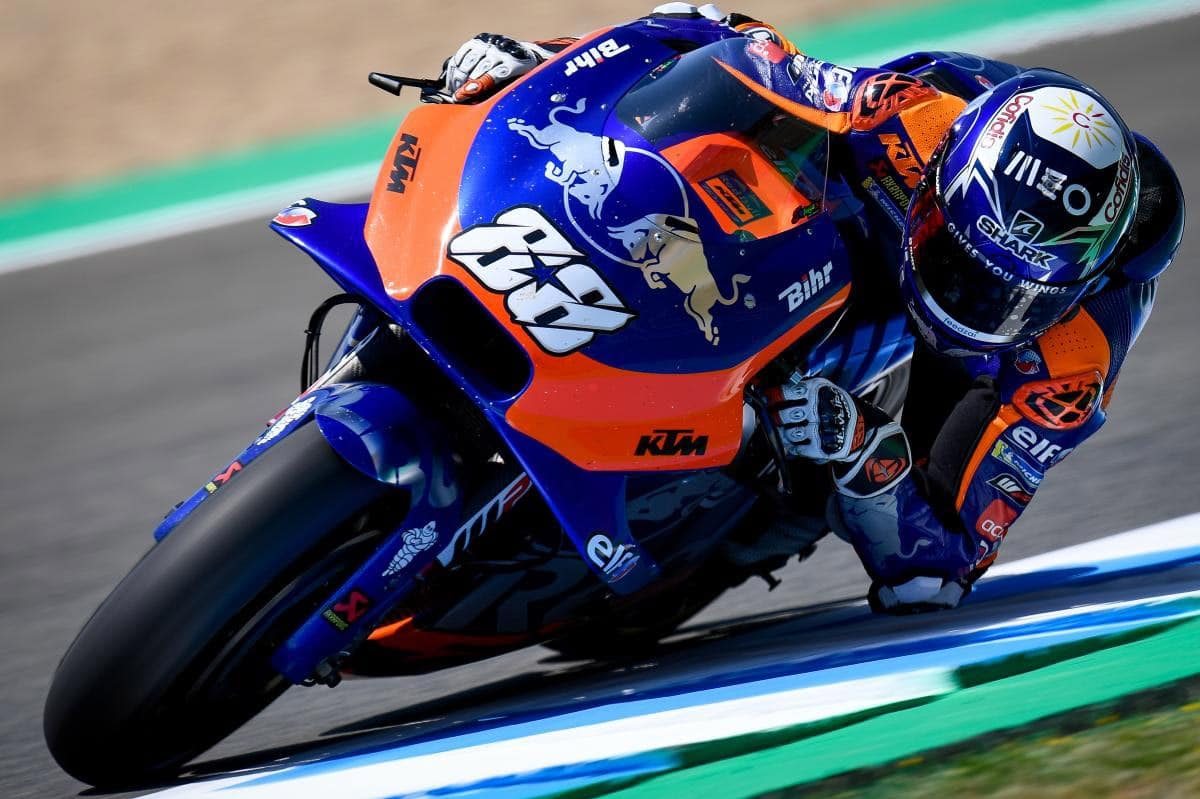 The MotoGP Portuguese Grand Prix to be held between Friday and Sunday in Portimão can generate a direct and indirect return of around €50 million for Portugal, according to the the president of the regional tourism board.

“All in all, the impact may be greater – with direct, indirect and induced values – than €50 million for the country, which is very significant,” the president of the Algarve Tourism Board (RTA), João Fernandes, told Lusa.

According to Fernandes, the fact that the Portuguese Grand Prix, the fifth race of the MotoGP World Championship, takes place on the weekend immediately after Easter, is an “additional demand factor” to “extend the start of the high season” of Algarve tourism.

“In the MotoGP, Moto2 and Moto3 teams, journalists and members of the organisation alone, we are talking about more than 3,500 people,” he stressed.

“And when it comes to the direct impact of these people, just considering accommodation, food, travel, airline tickets and some pocket money, we are talking about a value of close to €4 million,” Fernandes added.

In addition to the expenses incurred by the 3,648 people directly involved in staging the event, he explained, there are also “local suppliers”, such as “stewards, firefighters, doctors, fuel suppliers, helicopters, direct service providers.

“We are talking about more than €800,000 in direct consumption for local suppliers,” he said, stressing that this revenue “is important not only for the Algarve, but for the country as a whole”.

Around 40,000 spectators expected per day

Fernandes also said that around 40,000 spectators are expected per day – a total of 120,000 entries for the three days – and that in this way “the bar is raised” to almost €28 million from ticket sales at the Algarve International Autodrome (AIA) in Portimão, which is hosting the event.

He also stressed that the race represents “a great showcase” for Portugal to the world, “strengthening the reputation of the destination” at a time when tourism is showing “very relevant signs of an upturn, already at levels higher than expected” for 2022.

“And the fact that this year, for example – unlike previous races – demand is half national and half from abroad, also reveals a great appetite of external markets for the region and for this sport in particular,” said Fernandes.

Cherry on top of the cake

The RTA president also expressed the wish that the event could have a “cherry on top of the cake” in the form of a win for the Portuguese rider Miguel Oliveira, of the KTM team: if he “performs well, on a track he knows well, in his country… that would also obviously be a factor that we would all happily welcome.”

Meanwhile, the president of the Algarve Hotels and Tourism Developments Association (AHETA), Hélder Martins, said that the fact that the Grand Prix is coinciding with a long weekend – due to the 25 April holiday (the anniversary of Portugal’s 1974 Revolution) – “does not make it easy to ascertain” the impact of the MotoGP race on the local economy nor to estimate occupancy.

“It is evident that when the client arrives it is possible to understand, but in the reservations it is not so easy to identify,” he told Lusa, adding that he expects a good level of occupation, mainly in the area “between Albufeira and Lagos” within the radius of the Portimão circuit.

Declining to provide projections for occupancy for the weekend, he stressed that the event “will bring a few thousand overnight stays” to the region, despite there being a “conditioning factor, which is the weather, which does not seem to be great.”

Martins said that the MotoGP Grand Prix and other events, such as congresses that “attract thousands of people” to the Algarve “are important” to ensure that hotel occupancy continues to rise to close to 2019 levels, before the pandemic.

On the other hand, he pointed out, the “loyalty” of the race to the region is also important for the promotion of the image abroad of the Algarve as a destination.