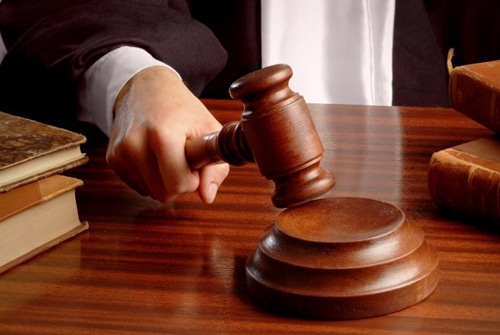 Sara Furtado, the young homeless woman who gave birth to a little boy after hiding her pregnancy – and then dumped the child stark naked in a recycling bin full of metal and plastic – has heard that she is to be pardoned her nine year jail term (click here).

Despite this sentence being confirmed on appeal, counsellors Paulo Cunha and Teresa Féria have understood in a decision dated July 14 that Ms Furtado “acted in the context of post-partum disturbance, with ‘discernment affected’.

As such her crime did not fall into the bracket of attempted murder.

Writes Correio da Manhã, it is understood that Sara Furtado will be released from jail “next month”, after serving one year and 10 months.

Her little boy, discovered after he had lain in the recycling bin near a Lisbon discotheque for well over 36 hours – close to death from cold and lack of any kind of attention – has since been fostered and possibly adopted.

Named Salvador by the INEM staff who first tended him, the real hero of this story was a homeless man who heard the baby’s cries and went to investigate. Manuel Xavier’s sense of decency touched the hearts of the nation. Even President Marcelo went to meet the man, and thank him for what he had done, in person (click here).