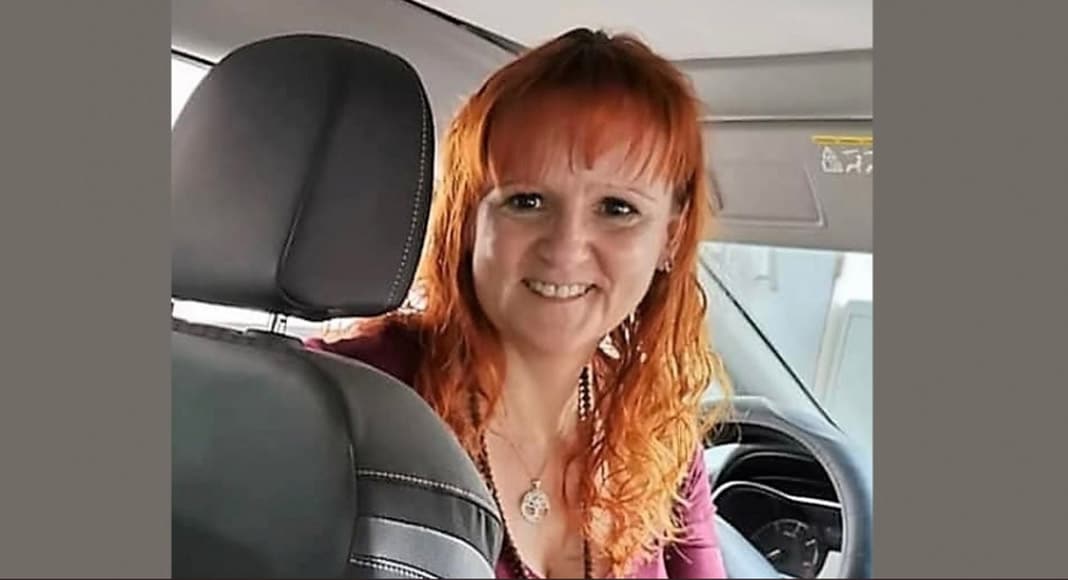 Horrific crime has shocked the Algarve

The funeral of Sandra Andrade – the 49-year-old ‘TVDE’ (Uber-type) driver whose body parts were found inside a suitcase hidden in a stone wall near the village of São Lourenço in Almancil, Loulé – took place on Thursday morning, with the victim’s mother calling for justice.

“We are going to let the investigation take place now. I know it won’t be something quick, but I hope that the culprits are caught and justice is served,” the mother said while leaving the funeral, cited by tabloid Correio da Manhã.

The horrific discovery was made on August 8 by a man who was out picking carobs and felt “a very strong smell” coming from a stone wall, where he found the suitcase. Inside were several bones and decomposing body parts.

PJ police were able to identify the victim due to a tattoo that Sandra Andrade had on her left arm and a bracelet.

Says CM, PJ inspectors are investigating both the victim’s “personal and professional” life to find the culprits behind the gruesome crime.

They have already swept the victim’s car – which was found four days after her disappearance in Olhão – for evidence and have also investigated her home in Quarteira several times, hoping to find clues to aid their investigation.

Adds the tabloid, police have established that Sandra Andrade gave a lift to at least one client on the morning of her disappearance. But further findings – if there are any at this point – are being kept under wraps for now.