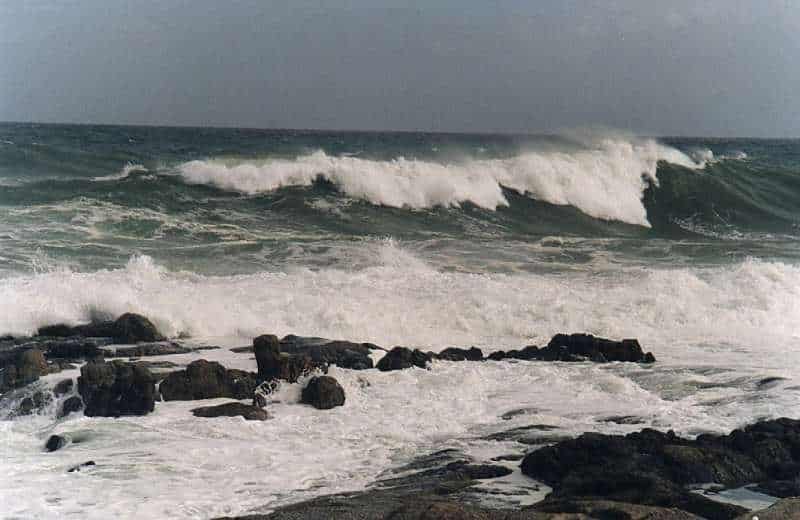 A four-year-old girl is still missing after her mother took her and her younger sister to their deaths in the freezing waters of the Tejo near Caxias (Oeiras) on the outskirts of Lisbon last Monday.

The tragic story of what led Sónia Lima to kill her own children has been documented by the nation’s media as a case where the authorities failed to act in time, but there are still doubts as to the validity of all the claims.

Indeed, this morning, the nation’s most-read paper claims Lima “killed her daughters out of vengeance” and that she has been trying to manipulate Justice “imputing her (estranged) husband Nelson Ramos not only of aggressions but of the sexual abuse of her children”.

These latter claims were not backed up by medical examinations, adds Correio da Manhã.

Both CM and Diário de Notícias attest to the fact that Lima took her children to hospital in November, alleging sexual abuse by the partner from whom she had only recently separated.

Unable to find any evidence of sexual abuse and “in the face of the mother’s insistence of these facts”, the doctors advised Lima to go to the authorities – which she did.

While DN documents a number of instances where both police and APAV (the association for victim support) judged Lima and her daughters to be facing “elevated risk” from Ramos, CM suggests PJ investigators and Public Ministry prosecutors now believe that she “acted out of vengeance against her children’s father, who threatened to take the children from her”.

Ramos in the meantime has categorically denied all his former partner’s allegations.

According to CM this morning, the Cascais judge hearing the facts far has “accepted” the theory that Lima “never intended to commit suicide, but just kill her children”, and for this reason she is now facing charges of qualified homicide which carry a maximum prison term of 25 years.

The argument that Lima was suffering from depression “which would mean reduced imputability” was “not considered”, says CM.

Thus, the 37-year-old has been remanded in custody to Tires jail as searches continue for the body of her eldest daughter Samira.

As many as 300 police and search and rescue personnel are thought to be involved in the operation which has “already covered a vast area”, says ports commander Malaquias Domingues – adding that it is unlikely the child’s body has been caught in rocks near the beach where the children went in (click here).

Meantime, the body of Samira’s younger sister, 19-month-old Viviane, is due to be released from the institute of legal medicine for burial.