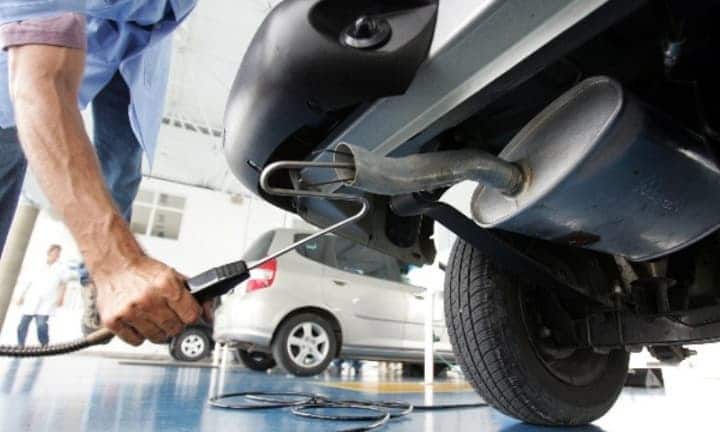 Premises targeted from Porto to Faro

Roughly 30 people have been arrested so far in a PSP police operation targeting MOT testing centres.

At issue, explain reports, are “suspicions of fraudulent inspections” – meaning vehicles furnished with MOT (IPO) clearance, when they do not qualify for it.

Says SIC television news this morning, the majority of those detained are MOT testing centre inspectors.

The main target of this investigation is what SIC describes as “the second largest group in the country of vehicle inspection centres”, which has outlets in Lisbon, Porto, Setúbal, Braga and Faro.

A total of 38 arrest warrants have apparently been issued, but eight of those wanted by authorities have not yet been traced.

The actions this morning went under the banner ‘Operation Hydra’ – a hydra being a mythical beast with multiple heads.