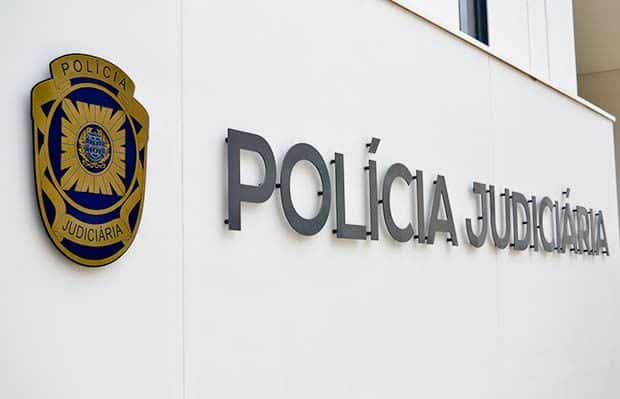 They arrived in Lisbon on a flight from Casablanca in 2013. SEF border controls flagged their false passports, and the two Moroccans – neither ostensibly travelling together – gave similar stories of how this was the “only way” to flee a country where they were being persecuted.

Breaking news stories last night explain how the two men were given refugee status, housed in an asylum centre in Bobadela, Loures (on the outskirts of Lisbon) but were really “two Daesh terrorists” who then set about spreading their extremist ideology “trying to recruit new members” in this country.

Details of the investigation led by the PJ’s counter-terrorism unit have not yet explained how many new members they recruited, nor where these people may be now.

It is common practice for refugees given asylum in Portugal to ‘drop off the radar’. Indeed government minister Eduardo Cabrita told journalists last month that: “Portugal does not have any strategy that puts any kind of limitation on liberty of circulation” once refugees are taken in.

As a result, hundreds have just gone walkabout (click here).

But in this case, the PJ has been tracking the men with the help of European police.

One of the Moroccans – Hicham el-Hanafi, 26 – was arrested in France last November, suspected of planning a terrorist attack there (click here) and the other has just been extradited from Germany to Portugal for interrogation.

Sixty-three-year-old Abdessalam Tazi is described by national tabloid Correio da Manhã as a “former policeman in his country”.

His last known address in Portugal was in Aveiro, though he is believed to have made “various attempts at recruitment in Bobadela, before arriving in Aveiro.

His first interrogation for crimes of international terrorism is due today.

A statement from the Attorney General’s office explains the PJ sought Tazi for “adhesion and support of an international terrorist organisation (Daesh – ISIS) and the recruitment and financing of terrorism”.

Like el-Hanafi, Tazi received monthly cash benefits from the Portuguese once he was awarded refugee status.

Meantime, with Europe on even higher terrorist alert following incidents in London and Antwerp this week, Portuguese media has been carrying stories of nationals living in the UK capital, saying they cannot see how further atrocities can be avoided.

Former newspaper publisher Pedro Fernandes, who lives just 300 metres from the Houses of Parliament, told Lusa: “There will always be this while these terrorist groups harbour this kind of resentment”.

Elsewhere, TVI interviewed Pedro Xavier – describing him as a “part-time policeman” in the British police – saying: “We knew something was going to happen”.

The next few weeks will see heightened security in London and “other parts of the country”, says TVI – stressing that Xavier’s message to Portuguese communities is to “stay alert”.

“People must not be frightened to pick up the telephone if they think there is a genuine emergency”, he said. “They will not be criticised for this. They will be criticised if they don’t do it.

“If we all do our bit, it will be much more easy to control a terrorist attack in this country”.