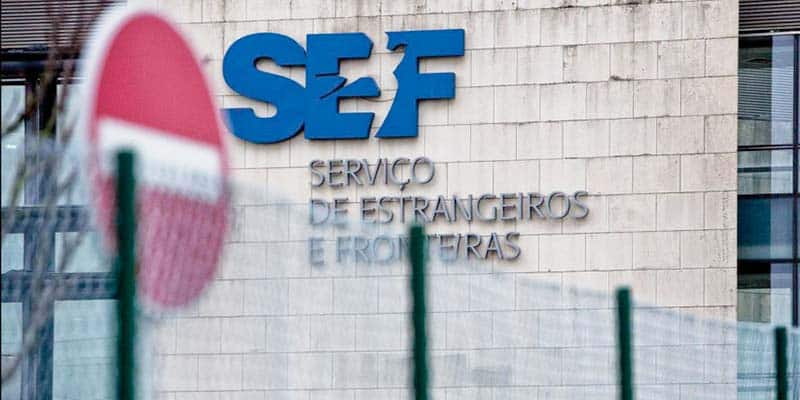 Three Moroccan men – who were part of the group of 22 Moroccan migrants who were intercepted by maritime police in Loulé on June 15 (click here) – escaped from the facility they were being held in at Porto Airport last Friday only to be caught and returned there in just six hours.

They escaped at around 4pm and were located at 10pm in Matosinhos, around five kilometres away from the airport, following a manhunt led by border authority SEF and PSP police.

National tabloid Correio da Manhãreports that the area the men were being kept in did not have a ceiling, which allowed them to climb the walls and flee.

“They took advantage of a moment’s distraction to escape from an area that is not a detention cell, and thus doesn’t have the same security conditions as one,” PSP police commissioner André Rodrigues told CM.

He stressed the men, who are due to be deported, “are detained but not under arrest”.

This story certainly won’t help Portugal’s case following reports that most of the men who arrived in the country illegally on speedboats have “disappeared” and are in parts uncertain, putting Portugal “in a very bad light with European partners”. The silver lining in this case is that the men were indeed caught.