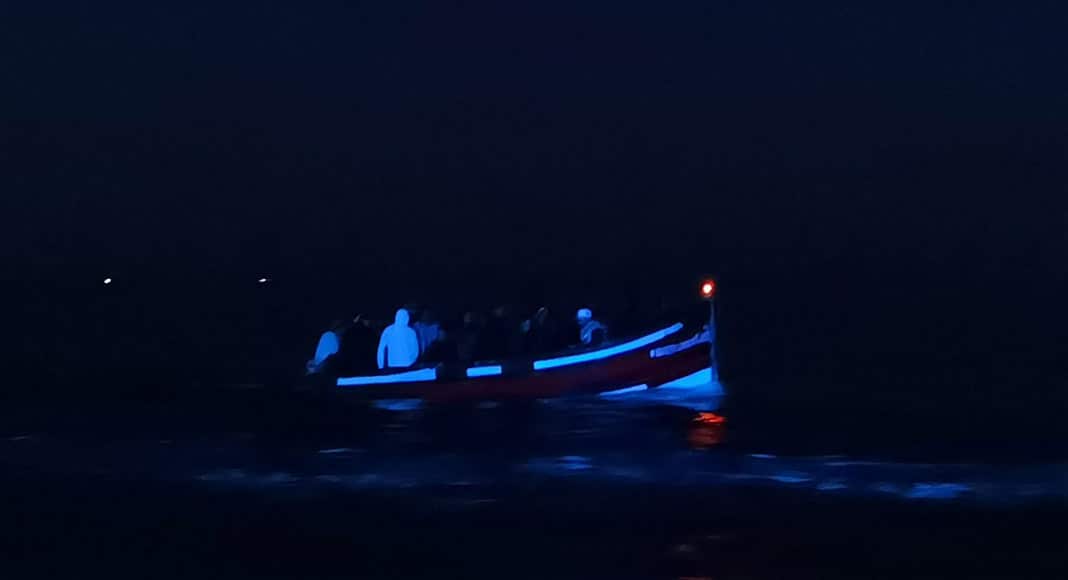 Moroccan authorities appear to have played into the hands of traffickers bringing migrants into Portugal.

Diário de Notícias reports today how nine of the 22 migrants that arrived in June and were ordered by the court to be expelled back to Morocco have had to be freed (from detention at a borders agency installation in Faro airport) because “Morocco hasn’t shown itself available to assume these migrants as their nationals”.

By law, the men could not be held more than 90 days, thus they have been released and authorities now have no idea where they are.

This is just the latest ‘catastrophe’ in attempts by Portugal to call a halt to what is almost certainly now a new migrant route into Europe from North Africa.

Early on, when the first boatloads started arriving on Algarve beaches, migrants ‘went missing’ from accommodation provided by Portuguese authorities, largely because they knew they did not qualify for asylum (click here).

Attempts were then made to ‘tighten’ control over new arrivals – leading to some actually being held in jail (click here).

But the law is the law. If time limits kick in before Moroccan authorities ‘confirm’ these people as their nationals, Portugal has no option but to let them go and continue on with whatever plans they had for a life in Europe.

These migrants are invariably without any kind of identification papers – and with Morocco failing to establish that they are Moroccans, they are effectively Stateless as well.

Discussing the situation, borders agency syndicate leader Acácio Pereira said it is giving the impression that Portugal is an open-door to Europe.

Procedures with undocumented migrants need to be dealt with much more quickly and efficiently, he told reporters.

This week’s arrival of 28 further young people – including three women, a 15-year-old and two passengers who tested positive for Covid-19 – is “simply another sign of the “fragility of Portugal’s coastline.

“We are at the mercy of fishermen, swimmers and lifeguards” reporting the illegal entry of boats, said Pereira – stressing that in his opinion, the situation is ‘shameful’.