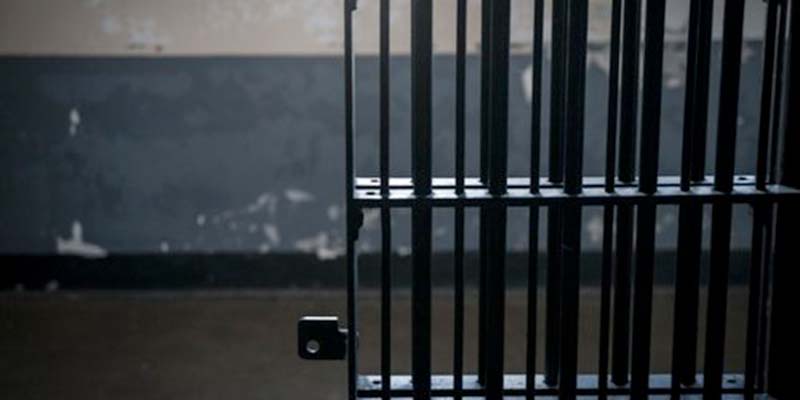 PSP police were called to Monsanto high-security jail this morning after Moroccan inmate Abdesselam Tazi was found dead in his cell.

Say reports, the 65-year-old – in the process of appealing a 12-year jail term for recruiting for Islamic State, financing terrorism and falsifying documents – appears to have died from natural causes.

His body has been taken for autopsy as an internal inquiry within Monsanto has been opened.

According to Diário de Notícias, Tazi was considered the leader of what became known as “the Aveiro Cell”, which also included Hicham el Hanafi – currently serving time in France (click here).

He and el Hanafi arrived in Portugal in 2013, requesting asylum (which they received) and going on to live in a centre run by Social Security in Aveiro, where they allegedly began their recruitment of jihadi fighters.

The pair the “travelled across Europe” and were eventually arrested for fraud in Germany in 2016. El Hanafi was released, but Tazi was extradited to Portugal and held in preventive custody.

El Hanafi was eventually arrested by French authorities and accused, with a group of other Moroccans, of plotting a terror attack.

Tazi meantime insisted he was innocent of all charges, and that the case constructed against him was ‘straight out of Hollywood’.

There was a moment in his incarceration in Portugal when freedom looked possible. Judge Ivo Rosa decided to throw out the terrorism charges, and hear the fraud charges only.

Says DN, the result would almost certainly have been a suspended sentence. But the Public Ministry appealed Judge Rosa’s decision, seeing it annulled a week before sentence could be passed.

There then followed a new trial in which all the crimes levelled against Tazi were back on the charge-sheet. Despite his protestations of innocence, the former policeman was found guilty and condemned to a further 12 years behind bars.