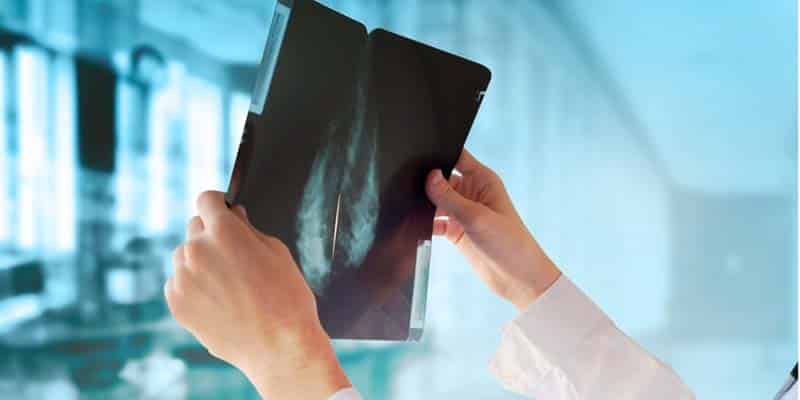 Every day in Portugal, 79 people die from cancer. That’s three per hour, say reports outlining the findings of Globocan 2018, the world cancer observatory.

Analysis of this ‘small country’ amassing just over 10 million people flagged 58,000 ‘new cases’ of the disease in the last 12-month period.

Principal causes have been cited as ‘excessive exposure to sunshine, obesity, a sedentary lifestyle and decisions by women to have their first child ‘later and later’.

The ‘good news’ is that survival rates are increasing, but this hasn’t stopped “the challenge” of “more complicated cases” emerging, particularly with regard to elderly people, explains Nuno Miranda, director of the national cancer programme.

Regarding ‘new cases’, these too are expected to increase by as much as 19%.

All this data translates into one in four people being in danger of contracting some kind of cancer between the ages of 0 to 75, with 10% of these running the risk of dying as a result.

Intriguing are comparisons with other ‘small countries’, like Sweden, for example. Sweden has 194,000 cases where cancer remains after five years of being diagnosed, whereas Portugal has over 38,000 less (155,645 cases).

Today is World Cancer Day, which is being commemorated in Lisbon by the illumination in orange of the statute of D. José 1 in Terreiro do Paço and the Palácio Nacional de Ajuda.

Orange is the colour of the international cancer awareness campaign “Eu sou e eu vou”, running in UK under the banner “I am and I will”.