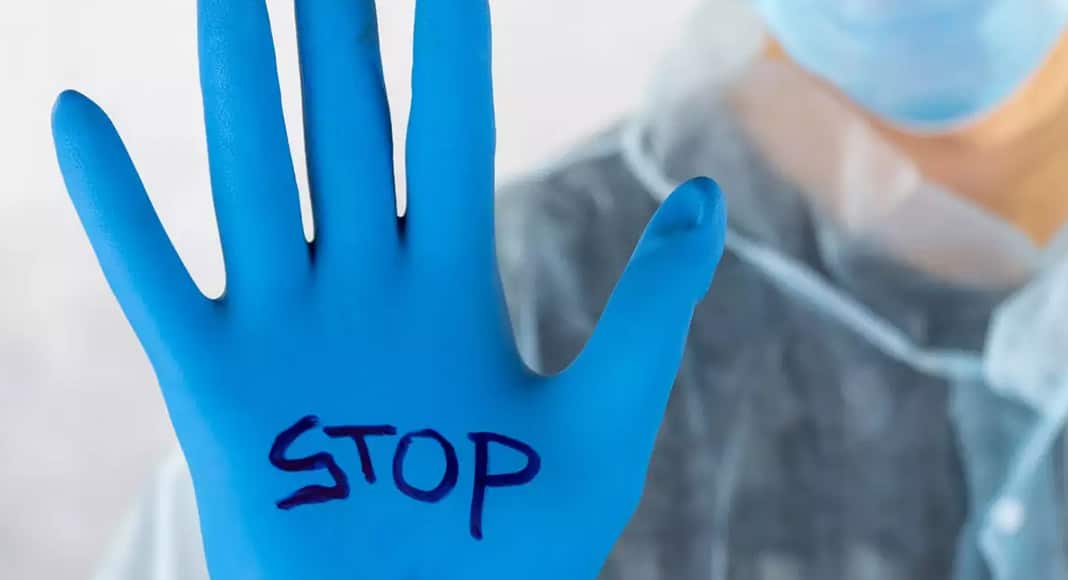 On the face of it, Portugal’s slow recovery from the ravages wrought by Covid-19 in January looks assured. Today’s bulletin has seen more than 3,000 people previously deemed infected pronounced recovered, 38 deaths, and 691 new infections.

Numbers in hospitals now are below 2,000 and the fall in the number of patients in ICUs is relentless – down in the last seven days from just under 600 to 446.

But there’s something ‘in the air’ snatching at people’s feelings. It could be the fact that health minister Marta Temido has insisted today that ‘it’s too soon to talk about reopening schools’; it could be the warnings from experts about the “danger posed by the many variants” circulating the globe (at least three of which are believed to be able to outwit immunity conferred by the vaccines); it could be that authorities here have actually reduced the number of tests being performed as opposed to increasing them (which we were told was the national plan…)

Anyone you talk to will refer to this issue of testing. “Of course the number of new infections will fall if testing is reduced”, they shrug.

So, where really does it all leave us?

If one was to calculate the percentage of deaths caused by Covid-19 in Portugal, it is running at a little over 2% (16,389 deaths in a universe of 805,647 people deemed to have been infected with the virus since last March).

But elsewhere in Europe certain countries aren’t doing quite as well – and as ‘deconfinement’ in Portugal means the moment the country can go back to what it does best (which is tourism), the situation beyond our borders is crucial.

According to international reports, Austria has extended its lockdown measures, not even allowing outdoor dining until Easter as incidence rates in eastern regions of the country have doubled in the last month; France too has said it needs ‘more time’, and possibly even more measures, before it can ease restrictions – and Finland has just declared a State of Emergency.

The European Centre for Disease Prevention and Control warns “transmission is still widespread in the EU/EEA even though most countries are experiencing stable or decreasing case rates… Around a third of countries are seeing increases in hospital or ICU admissions and/ or occupancy due to Covid-19”.

This may be the root of authorities’ reluctance to show much in the way of joy at Portugal’s plummeting numbers.

Another less than positive aspect is what seems to be happening in Madeira: new cases up by another 140 in the last 24-hours (as opposed to those in areas like Algarve (+11), Alentejo (+27) and Azores (+19).

As a source for the World Health Organisation highlighted last week: “This virus will rebound if we let it. We cannot allow it to take off again.”

So for now we report everyday on ‘bulletins’ and wait for March 11, when the Portuguese government has said it will be presenting its roadmap out of a lockdown that has been calculated to cost the country “at least a billion euros” if it ends by the end of March.