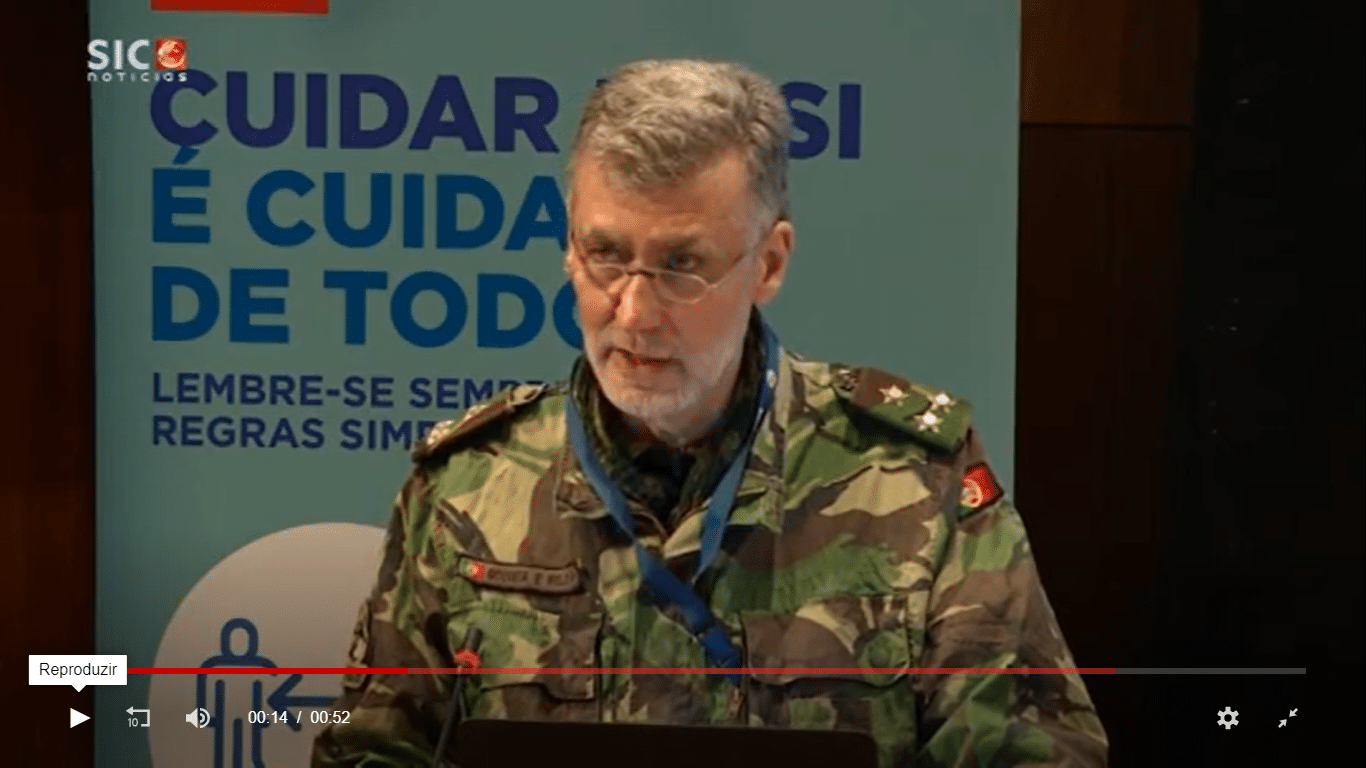 More positive virus news today as in Lisbon experts warn the government about easing lockdown restrictions in Portugal too quickly.

Today’s bulletin shows that another 15,157 people diagnosed as infected with SARS-CoV-2 have now tested negative.

The vast majority of these people will have been asymptomatic, or barely registering symptoms of Covid-19.

The news has brought the total number of active cases in the country down by another 12,777.

Testing centres meantime have flagged another 2,583 cases of the virus (again in the main these are people who will manage the illness from the comfort of their own homes).

Perhaps the best news of all is that pressure on the SNS health service looks like it could be easing: there were 274 less people interned in the nation’s hospitals over the last 24-hour period (15 less in ICUs) and 203 deaths (in other words, the drop in hospital internments cannot be completely explained by deaths).

With regards to people ‘under vigilance’ (for having had contact with others testing positive), this number has also reduced by 9,351 to 171,554.

So far, the pandemic has seen 14,557 deaths in Portugal in a total of 770,502 confirmed cases. Broadly-speaking, that gives Covid-19 a fatality rating of 1.8%, but it has been clear since the outset that the likelihood of death increases in the older age groups which continue to be those most affected.

As for today’s meeting in which experts essentially showed the government how the virus is developing in Portugal, it was established once and for all that the ‘peak’ of this third wave came on January 29, at which point the country was registering 1,669 cumulative cases over 14 days for 100,000 inhabitants.

From that point till now, the tendency has been falling.

However, warnings at Infarmed today centred on the likelihood that pressure on hospitals, particularly on intensive care units, would continue for at least the next three weeks.

Right now there are 6,070 people in the nation’s hospitals fighting Covid-19, 862 of them in intensive care.

Journalists heard from the newly-appointed coordinator of the vaccination task force, naval chief Gouveia e Melo sporting military fatigues (see image) that the first phase of the national programme will have to continue into April due to supply issues.

“We are not going to manage to finish Phase 1 before March 31 with the vaccines that we have. We will have to prolong this period into April”, he said. Nonetheless, the overall plan is still to have 70% of the population vaccinated by the end of August, beginning of September – and the whole population offered a vaccine by December.

Without alluding to last week’s ‘scandals’ of people receiving vaccinations when they had no right to them, the vice-admiral said that from now on there would be an ‘official DGS (health authority) list’ of people who could receive ‘left-over’ vaccines if and when the occasion arises.