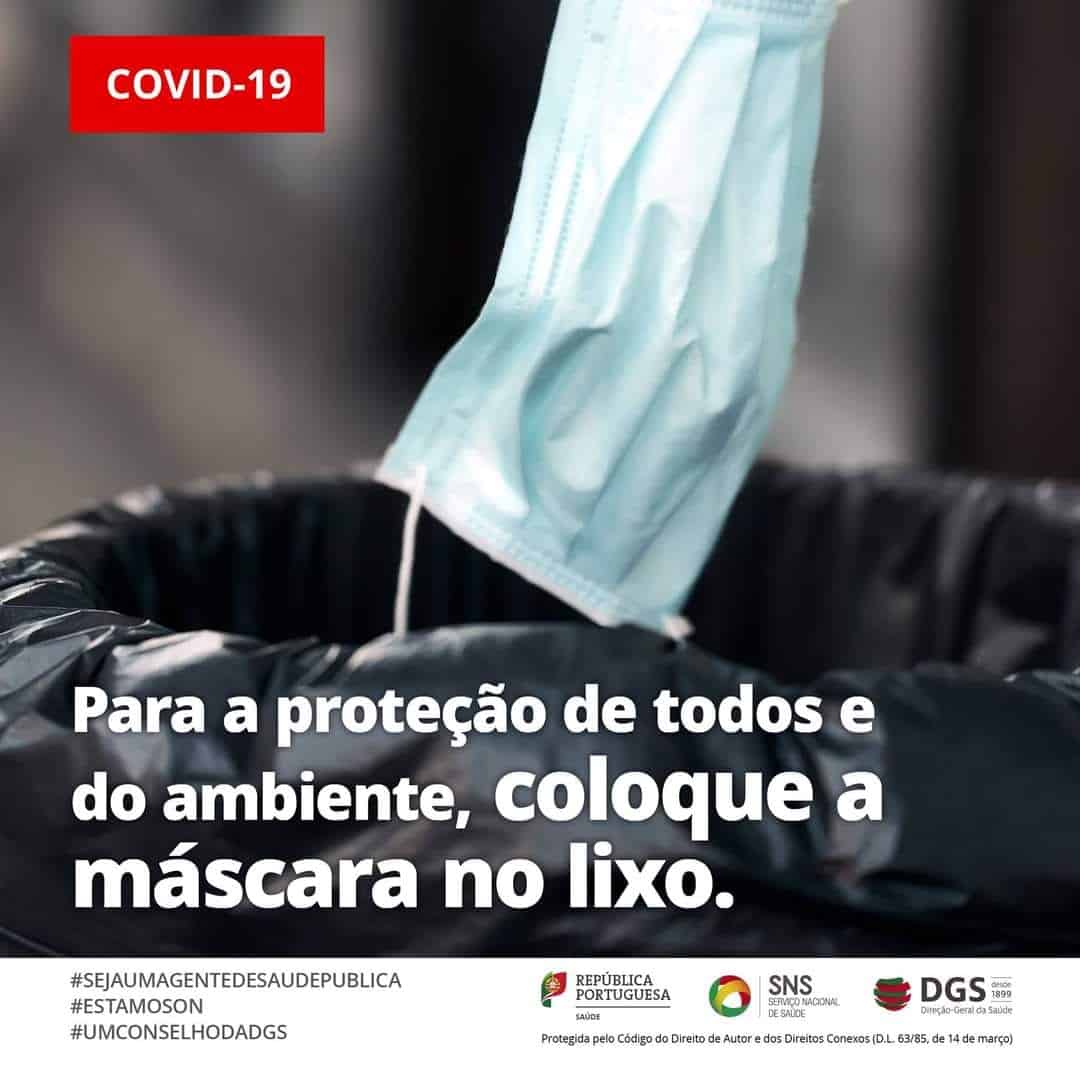 Saturday’s Covid numbers show that there has been another ‘record’ number of recoveries in the last 24-hours, along with a reduction in the number of people being treated in hospital.

The latest bulletin registered 4,868 new cases and 87 deaths. Another ‘low point’ is that three further victims were admitted into the already ‘more-full-than-ever-before’ ICUs.

But overall, the picture is in-keeping with predictions that the second wave has ‘reached its peak’ and is now ‘coming down’.

With 6,829 people deemed ‘recovered’ from their positive tests (bearing in mind many will have had no symptoms at all), the number of ‘active cases’ in the country has reduced by over 2,000 to 80,086.

Explain reports, this is the second consecutive day where there have been more recoveries than new cases.

The north continues to be the region worst affected, accounting for more than half the new case load (2,496) and 42 of the deaths.

The autonomous regions are also showing new infections; no deaths – but the Azores, which has been operating under the strictest of restrictions in terms of only allowing people into the territory who can show negative Covid tests, is suddenly the Portuguese region with the largest rate of transmission. Actual numbers are still low, but the Rt rate is 1,19 “very much above the national average of 1,05”, explains TSF radio.

As for next week, hopes are that numbers in ICUs will start to reflect the peaking of the second wave and begin to come down. But it’s still a very complicated moment, explains João Gouveia, president of the Portuguese Society of Intensive Medicine, because the pandemic is continuing as we go into the “rain and cold” of the winter, that will almost certainly mean an increase in patients with other pathologies that need hospital assistance.