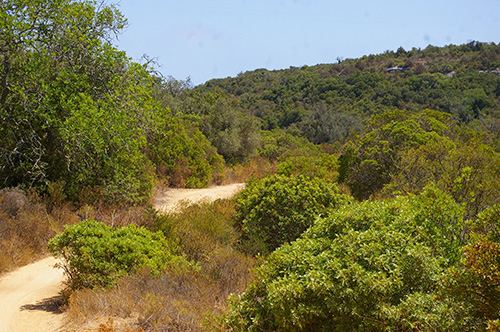 More properties were sold in Portugal during 2010 than in 2009 but the building sector in the country continues to be weak.

Luís Lima, the President of APEMIP, told Lusa news agency: “This is a sign of maturity of the real estate sector in Portugal. Even with the country in deep crisis, which is affecting all sectors, the real estate market, contrary to what is happening in other countries, has not cut its selling rates and should increase in the future. This means that real estate agents found the balance between supply and demand.”

The crisis in the building sector has increased and the Algarve continues to be the most affected region of the country.

According to the Association of Construction and Public Works and Services (AECOPS), there is more unemployment and less licensing for building works in the sector.

AECOPS also reported that unemployment in the sector in the Algarve increased by 2% in January in comparison to last year, while the national average was an increase of 0.9%.
3″>features