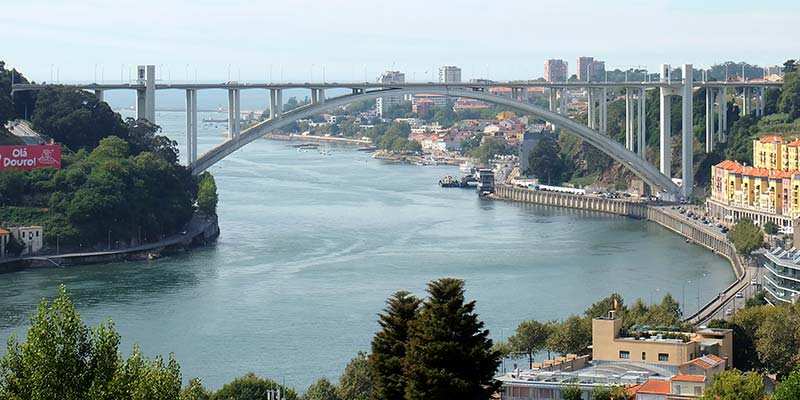 Researchers at Porto University have made the grim discovery that microplastics particles outnumber fish larvae in the mouth of the Douro estuary.

What this means for fish reproduction is potentially cataclysmic.

A small text on Euronews explains that “fish larvae assume that microplastics are food”.

If they eat them they can have intestinal blockage “that can end in death”.

If they reach adulthood, they can have a stomach “full of plastic” which, as it is not real food, will also end in death.

Into the mix comes the human food chain, if (or when) a fish, with a stomach laden with microplastics (but not yet dead), ends up on someone’s plate.

The study undertaken by Porto university’s interdisciplinary centre of marine and environmental research (CIIMAR) claims to have found 1.5 microplastics particles for every fish larva.

Researcher Sandra Ramos said there is “everything from plastic bags, bottle caps and plastic fibres in the river”.

“River currents, winds, and the sun’s ultraviolet rays have degraded the plastics’ smallest particles,” she said.

The Euronews article points to the source of this plastic pollution being Spain.

Said Ramos, the study showed that “the concentration of plastic particles rises during the rainy season when the river flow is stronger which reveals that the source of pollution originates upstream”.

According to Público, the next step is to initiate a second study to focus on “the sources of contamination” and whether fish larvae eat all the microplastics they come up against, or simply some of them.