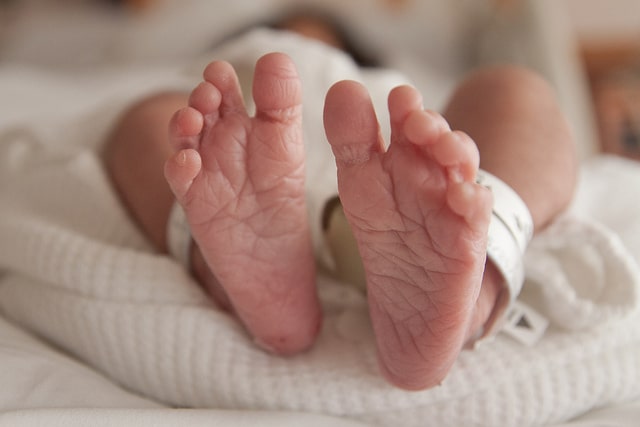 Figures on 2018’s births and deaths are bittersweet: Portugal has at last seen an upward spike in the number of nationals coming into the world, but deaths have ‘accelerated’ – leaving the country as it enters 2019 over 31,500 citizens down.

Since prime minister António Costa’s Christmas message, stressing the need for people to feel comfortable enough to make babies, the IRN (national registration institute) has revealed this is roughly what is happening – though not in any very dramatic way.

Says tabloid Correio da Manhã in a demographic round-up: “Between births and deaths, Portugal has lost 31,509 people”, thus we are a long way from turning back from the extinction predicted during the height of economic gloom (click here).

As for areas with the highest birth rates, these are lead by Lisbon (22,956 babies born last year), Porto, Braga, Setúbal, Aveiro and Faro (where more than 10 babies were born every day).

Bragança is the district where the least number of babies were born per day (less than two), and places like the Azores and inland boroughs have been lucky to see two births in the whole year.

The bottom line is that birthrates in Portugal still lag behind those registered in the pre-crisis years 2010, 2011 and 2012.