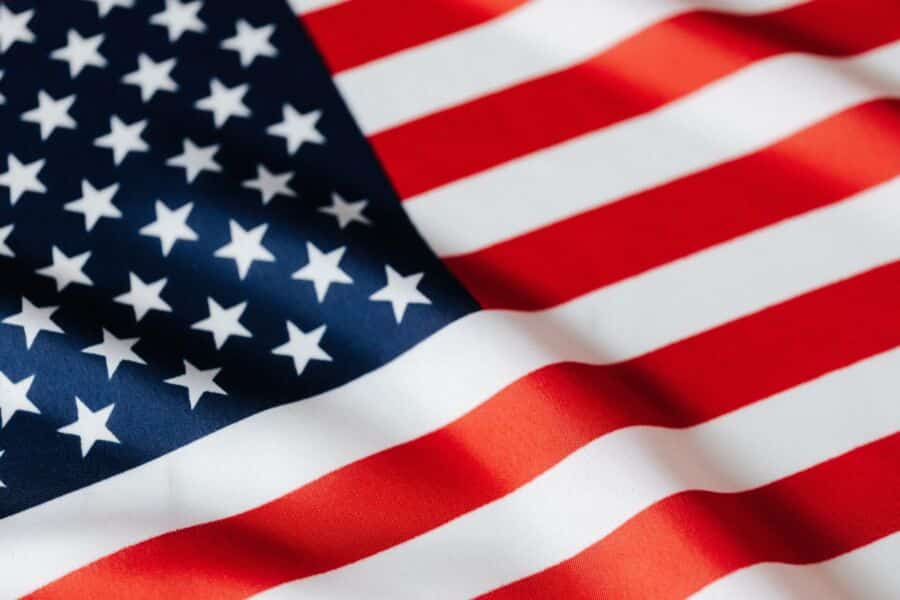 There have never been so many Americans visiting Portugal.

A total of 183,215 tourists with an American passport visited Portugal in July, surpassing the record set in June (181,869) which had already been the highest number registered since the national statistics institute (INE) started keeping records in 2013.

“Up until a few years ago, it was an unknown country and there wasn’t much of a notion that it was a European country. The reality has shifted and now Portugal is on the map of Americans. It is identified as a safe country, with a good quality of life, to live and work in,” Didier added.

This year, the United States are expected to surpass Brazil as the most important non-European market: by July, over 766,000 US tourists had visited Portugal against over 495,000 from Brazil.

Furthermore, the Barometre of American Companies in Portugal found that the US accounted for the “fifth largest source of tourism revenue” by country of origin with a 7% share.

Writes ECO, the new record number of US tourists in Portugal has come at a time when the value of the US Dollar and Euro are practically the same, allowing Americans to spend more money in Portugal. But the online paper adds that this is not one of the main reasons why so many Americans are visiting Portugal.

“Americans like what they see,” Didier said. “Portugal has history and culture, privileged climate conditions, hospitality and Portuguese people in general speak English.”

Unsploilt areas such as the Alentejo Coast and Douro region are also alluring to many US holidaymakers, while others are attracted by cruise tourism and the many direct flights between the two countries, provided by TAP, United and Delta.

The physical distance between Portugal and war-torn Ukraine also provides a feeling of security among US tourists, Didier added.

The good news for the national tourism sector is that this may just be the start.

According to the AmCham Portugal boss, the American market “will not stop growing” and the record numbers of US tourists are due to continue throughout the coming months.

“The pandemic postponed many travel plans which are now being resumed very quickly,” Didier said.

The USA was not the only country to set a new record of tourists in Portugal.