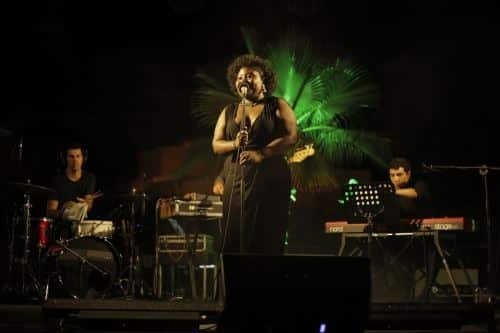 American ratings agency Moody’s, which was in Lisbon this week, has stated its concerns about Portugal’s banks.

It is equally concerned about the fact that Portuguese companies are unable to get loans and finance from both banks and other sources at reasonable rates.

Another ratings agency, Standards & Poor, which has also been threatening to cuts Portugal’s creditworthiness internationally, says that it will now wait until the two European Union summits before making a decision.

Moody’s held a string of meetings with bankers, economists and the Bank of Portugal to decide if it should slash Portugal’s credit ratings from A1 to A3 or even within the B range.

Early this week, it seemed likely that German Chancellor Angela Markel would force Portugal to accept international help in the form of an IMF bailout package.

The strong over dependence of Portugal’s national banks on external financing and the European Central Bank to get loans lies at the heart of Moody’s concerns.

The agency has, like the Governor of the Bank of Portugal, advised the banks to reinforce their capital base.