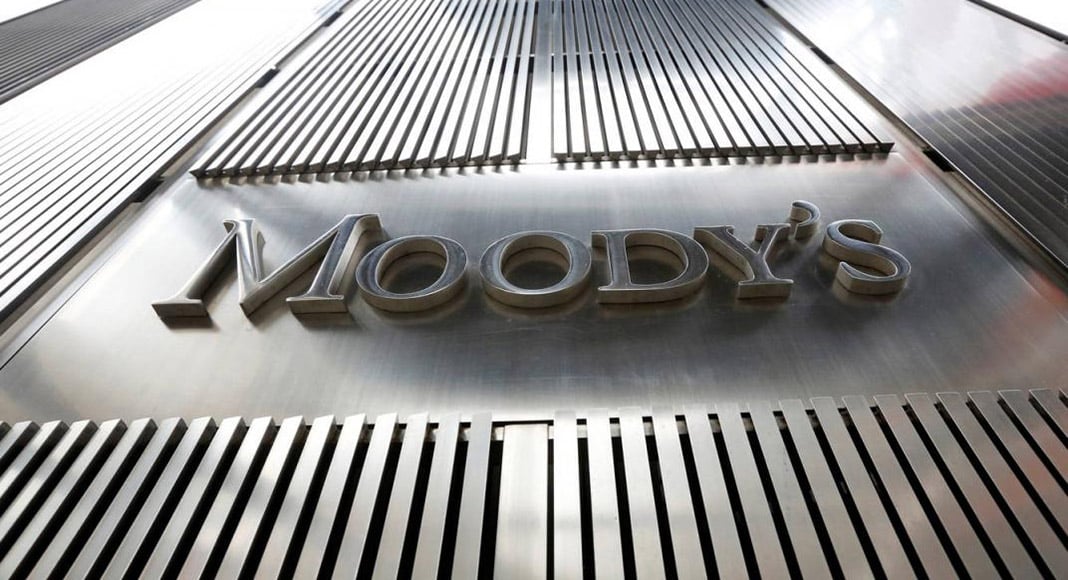 Ratings agency Moody’s has warned that Portugal is among the reduced list of countries “most exposed to destruction due to the pandemic”.

The reason stems from the fact that this is a country whose economy is supported in the main by small and medium-sized businesses.

“Economies like Greece, Portugal and Italy, in which small and medium companies represent a large proportion of GDP and employment will suffer heightened economic destruction due to the companies’ low-level of reserves, reduced alternatives for finance and shorter horizons”, said the agency in a note published yesterday.

As Moody’s explained, there are economies that will bounce-back better than others: countries with greater diversification and flexibility.

Portugal’s high dependence on tourism – as with Greece and Italy – is what results in much of the challenges ahead.

It almost goes without saying that “the crisis will continue to be felt most by countries with weaker credit profiles”.

Moody’s maintained Portugal’s credit rating in August (Baaa3 positive), but stressed the country would be “most affected by a prolonged fall in tourism” (which looks like being the order of the day).

Other countries similarly affected are Malta, Spain, Cyrus and Croatia (besides Greece and Italy).