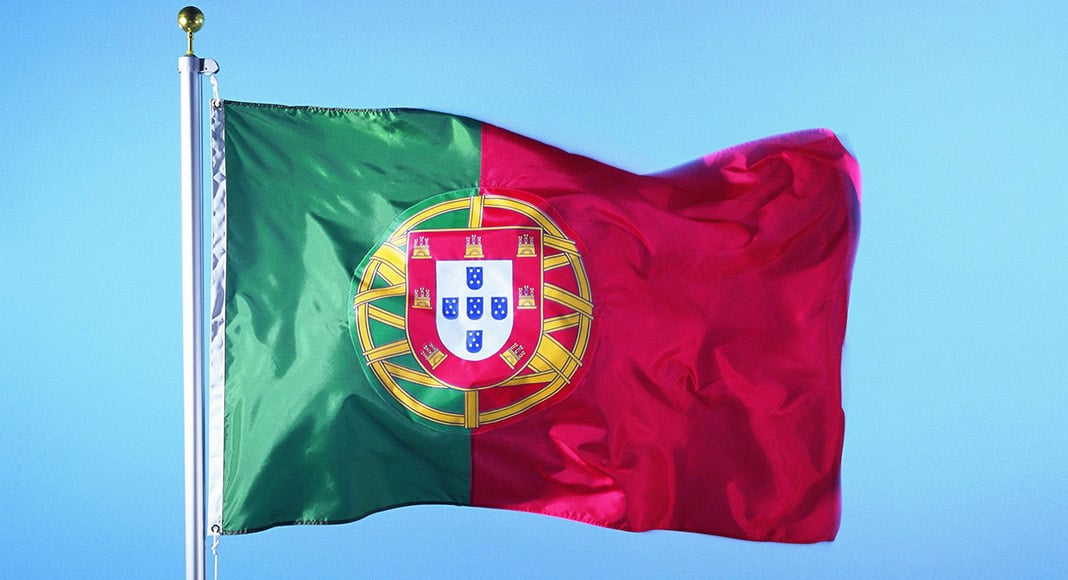 Moody’s – one of the world’s leading ratings agencies – has given a fairly dismal overview of Portugal’s current situation.

In an analysis published today, it considers that on the basis that early elections will still be ‘inconclusive’ (ie not the ‘reinforced majority’ PM António Costa is seeking) there is a serious risk for Portugal’s credit (meaning its ability to fulfill its financial obligations).

In the short-term this is being interpreted as the country potentially ‘falling short of targets agreed with Brussels’.

If this happens, Portugal would end up not receiving the recovery funds of the long-promised bazooka.

To be fair, this was the warning last week of European Commission vice-president Valdis Dombrobskis (click here).

As Moody’s emphasises, the European funds are “crucial for Portugal’s economic growth”.

The ideal situation would be one party achieving a parliamentary majority, the agency concedes. Then, the risk of “uncertainty” threatening credit in Portugal would (or at least should) disappear.

But if that one party wanted to “redefine the use of European funds, that would apply new approval from the European Council and lead to significant delays in financial disbursements”.

Again, this was also touched upon by Mr Dombrovskis.

All in all, Moody’s is a little dubious, and so far the first ratings agency to deliver an overview since the government effectively ‘lost its way’ last Wednesday (click here).

The national rating is due to be renewed on November 12, by which time other leading agencies: Fitch, DBRS and Standard & Poor’s, may have certainly issued their own analyses.

For the time being, Portugal’s ratings generally are at investment level (but not particularly high up), with what is dubbed ‘a stable outlook’.