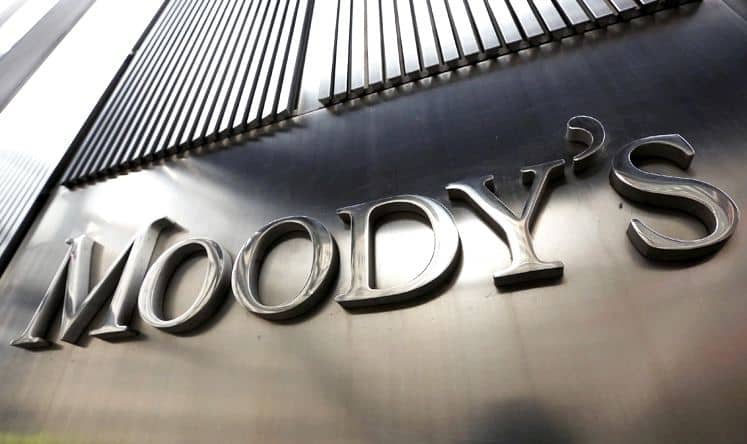 Whatever the Bank of Portugal thought it was doing when it “dumped” almost €2 billion worth of “senior bonds” to make Novo Banco’s balance sheet look healthier, it hasn’t convinced ratings agency Moody’s.

The leading authority on corporate finance and risk management has downgraded the bank’s already abysmal “B2” rating (in fifth position in the so-called speculative grade) two points to “Caa1” which is described as “poor quality and very high credit risk”.

To think that investors – some of them private, even retired people – had lost their money in order to see what was termed an “accounting move” actually lose the bank further kudos almost beggars belief.

“Even though the Bank of Portugal guaranteed that the decision announced on December 29 was “the final and definitive alteration” to be made, “Moody’s continues to consider that there are risks for senior bondholders at Novo Banco”.

“The fact that the regulator (BdP) has unexpectedly opted for a private solution to recapitalize Novo Banco raises the probability that support in case of need will similarly involve senior creditors in the future rather than public money”, says the Moody’s report.

Thus how Novo Banco’s remaining senior bond holders react to the news could be pivotal.

For now, Moody’s says it will continue to monitor the trouble-torn bank as it approaches yet another attempt by regulators to find a company willing to buy it.

Last year’s “auction” attracted bids by Chinese companies Anbang and Fosun as well as American investment group Apollo, but all were considered too low to be worth pursuing.