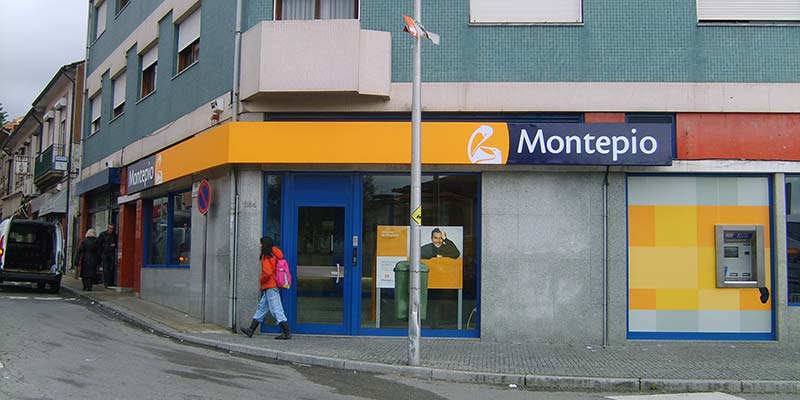 Profits at Portugal’s mutual bank Montepio Geral have plummeted from €587 million to just €1.7 million this year. The bank, led by Tomás Correia, has been blighted by allegations of corruption and financial mismanagement.

However, the bank is expected to make fresh gains in 2019 with an estimated profit of €44 million.

According to the online news source Ecco, various factors will help keep the bank in profit after achieving record results last year which were inflated by deferred taxes of €800 million.

Among these factors include the expectation that an imparity of €42 million from 2015 and 2017 will be reversed, giving the bank a €498 million amount down to improved bank performance as well as a favourable market context.

To September this year Montepio Geral accumulated profits of €22 million showing a better financial result with the bank reverting a part of the money that it had put aside to offset a devaluation regarding the amount it had registered on its balance sheet.

In addition to the reversal of imparity, the bank also highlights the positive contribution of figures in its individual accounts: financial results, interest from deposit accounts, share portfolios and margins bringing in €20 million in addition to €5.8 million in property investments which include assisted homes for the elderly and student accommodation.

On the down side the bank suffered losses from administrative expenses to the tune of €30.8 million and the liquidation of assets for deferred taxes worth €16.5 million.

Tomás Correia won the race to lead the bank in a fourth term last week in a postal and urn ballot from members and will officially be sworn in on 3 January.

Despite a cloud hanging over his leadership for irregularities, he was reelected as chairman of the board with 42.4% of the votes. The mutual bank has 620,000 members and assets valued at around €4Bn.