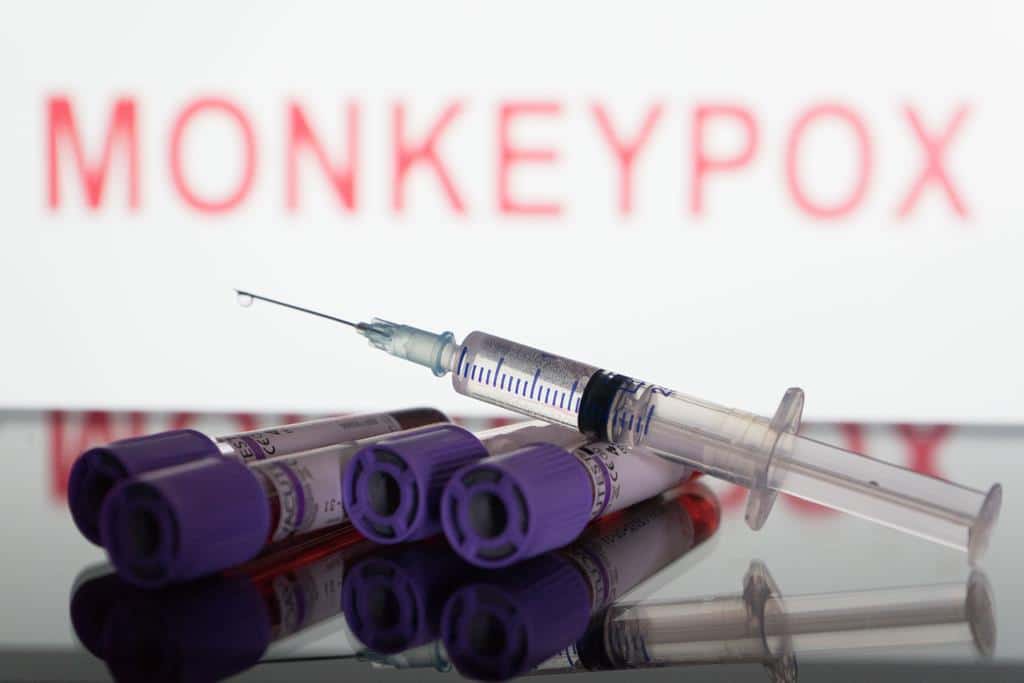 Still affecting only men – generally men who have sex with men

Official news today is that every region of Portugal has now registered cases of monkeypox – a strain of the orthopoxvirus genus that is not deadly, but is highly infectious.

Monkeypox has ‘exploded’ throughout the globe this year – appearing in countries where it has often never appeared before.

The World Health Organisation is described as “worried” but has stopped short of declaring monkeypox to be a new pandemic – essentially because for the time being it is largely restricted to men who have sex with men.

Unofficially, at least one ‘vaccine specialist’ suggests the virus is a result of the mass-vaccination campaign against Covid-19, and is already a pandemic.

Geert Vanden Bossche has explained that his analysis of the immune-epidemiologic consequences of the mass vaccination programme has indicated how epidemics are beginning of “several different infectious diseases” – including meningococcal, TB, HIV, Herpetic diseases, as well as Monkeypox and Avian Flu.

In an Open Letter published last weekend, the gist of the theory lies in the former GAVI scientist’s understanding that Covid-19 vaccines ‘exhausted the innate and adaptive immune system’ of people who took it, lowering their immune defences to levels where microorganisms like monkeypox are able to spread in a way they would not otherwise have managed.

Elsewhere – and obviously – this is not a common view, with experts even suggesting the sudden explosion of monkeypox could simply be linked to the fact that people have “started travelling again”, post-pandemic, and are coming into contact with viruses that have rarely before been seen outside the African continent.

In other words, no official source seems to have the answers, while individual countries are carefully tracking numbers.

In Portugal, these have gone from 0-365 in the space of six weeks – with the latest cases being logged in the Alentejo and central regions.

Portugal will this week be receiving 2700 vaccines made available by the European Union, reports Correio da Manhã. The doses will be administered to people who have had direct contact with those this far infected.

The DGS health authority has stressed that anyone infected by monkeypox remains infectious until the last of the ‘scabs’ have fallen off the skin lesions that characterise this disease.

There are two strains of monkeypox, a text in Reuters explained at the outset of this outbreak: “the Congo strain, which is more severe – with up to 10% mortality – and the West African strain, which has a fatality rate in about 1% of cases”.

Cases detected this far in Europe appear to be the West African strain. There have been no deaths reported. Indeed, the disease has barely led to anyone requiring hospital treatment, certainly in Portugal. It has been a mild, if unsightly – and tiresome condition (tiresome because those who catch it must remain in isolation until deemed ‘cured’).