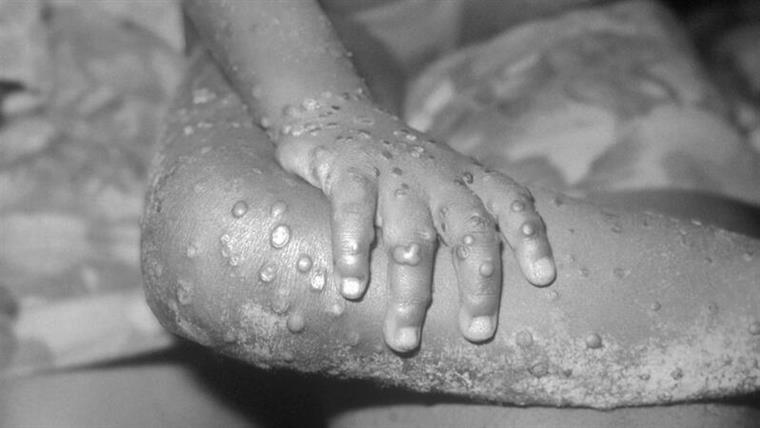 Virus outbreak follows simulation timed for appearance in … May 2022

Portugal’s latest monkeypox figures have been updated today from last week’s 14 to a current 37.

Elsewhere this virus (usually confined to Africa) appears to be spreading throughout the western world.

Its bottom line is benign. Indeed less than 1 in 100 cases leads to death; recovery is pretty straightforward (if unsightly) and people are already being told that if they become infected they should anticipate three weeks of ‘self isolation’.

But what hasn’t been widely publicised, is that this outbreak of monkeypox was uncannily ‘simulated’ last year in a so-called ‘table top’ exercise

As US based lawyer and writer for Brownstone Institute website Michael Senger has remarked: “Monkeypox was first identified in 1958, but there’s never been a global Monkeypox outbreak outside of Africa until now—in the exact week of the exact month predicted by the biosecurity folks in their pandemic simulation. Take these guys to Vegas!”

On the basis that ‘there really is no such thing as coincidence’, it has to be recalled that the Covid-19 pandemic also appeared months after “a high level pandemic exercise” conducted by the John Hopkins Centre for Health Security in partnership with the World Economic Forum and the Bill and Melinda Gates Foundation.

Event 201, as the exercise was called, “illustrated areas where public/private partnerships will be necessary during the response to a severe pandemic in order to diminish large-scale economic and societal consequences”.

Clearly, Event 201 didn’t come in time. Now one has to ‘wait and see’ if the monkeypox table top simulation will have given pointers on how to cope with this strange developing phenomenon, or if it too will have come ‘too late’, albeit uncannily timed.

“I won’t sit here and debate wild conspiracy theories that there might be anything unusual about a global pandemic occurring just months after a simulation of a global pandemic of exactly that kind, followed shortly after by the first-ever global outbreak of an even-more-obscure virus just months after a simulation of an outbreak of exactly that kind,” writes Senger…

The new cases confirmed in Portugal, just like the initial ones, “are being accompanied”, are stable and have not required hospitalisation.

Incidence has spread from the Lisbon/ Vale do Tejo region to “the north and Algarve”, reports RTP news, not giving any further details (where in those areas? What sexes are involved?)

Epidemiological inquiries are underway to “identify chains of transmission and potential new cases” (very much in line with health authority policy in the early days of Covid).

People with these symptoms should “abstain from physical contact with others and from sharing clothing, towels, sheets and personal items”, particularly while presenting skin lesions.

“The DGS continues to accompany the situation at national level in articulation with European institutions”, a statement by the health authority assures.

Spain appears to be the country with the highest number of cases, with 34 throughout the country and another 38 just in Madrid – and no mention so far has been made of the situation in Africa (the traditional ‘home’ of the virus).

Another comment over the last few days suggests the ‘global focus on monkey pox’ could simply be another type of ‘spin’ to power the need for a ‘global pandemic strategy’, currently being advocated by the World Health Organisation at its World Health Assembly  in Geneva.