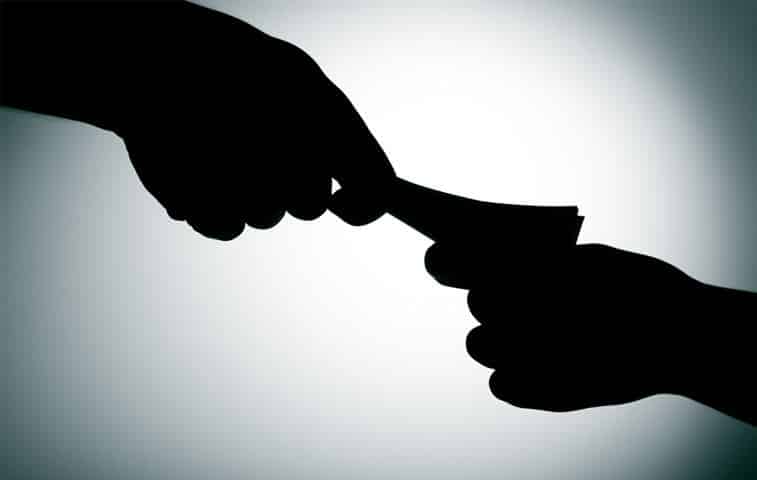 Scrutiny of the source of the wealth of applicants is simply not sufficiently rigorous.

“Money laundering through real estate is not a new phenomenon”, Susana Coroado, vice-chair of TI Portugal agrees, “but the Golden Visa programme facilitates it exponentially”.

Socialist MEP Ana Gomes sounded this particular alert years four years ago in a hard-hitting interview with the BBC, where she described the programme (then in its second year) as “a race to the bottom”.

She has since told the “Organized Crime and Corruption Reporting Project” that she is “trying to obtain a list of all Golden Visa recipients in Portugal, which the government is refusing to make public”.

“It is a corrupt scheme to support the corrupt”, she tells them. “This is the only explanation for not giving me the list, including family members.

“I would not be surprised if in some cases they are real criminals”.

TI’s press release goes on to list a number of irregularities that OCCRP’s “series of investigations” identified in various EU countries – stressing that in Portugal “several members of Angola’s ruling class may have qualified for the scheme through their real estate purchases”.

But what action if any will follow remains unclear.

The European Commission is due to publish a report with findings on the impact of Golden Visa schemes later this year, says TI, concluding it “must take heed of today’s revelations and ensure that proper oversight is in place if these programmes are to continue”.

To date, Portugal’s Golden Visa programme has attracted €3.5 billion in investments in the country (€3.1 billion of which have been in the property sector).

The scheme was launched in October 2012 by the centre-right government.

OCCRP’s investigation took place in the last six months and looked into the programmes of member states: Portugal, Austria, Bulgaria, Cyprus, Hungary, Latvia, Lithuania and Malta, as well as Armenia and Montenegro (currently in negotiations to join the EU).

Six months ago, Bloco de Esquerda called for an end to the Golden Visa regime in Portugal on the basis that it was driving up property prices and “serving to launder money obtained through schemes of corruption.”