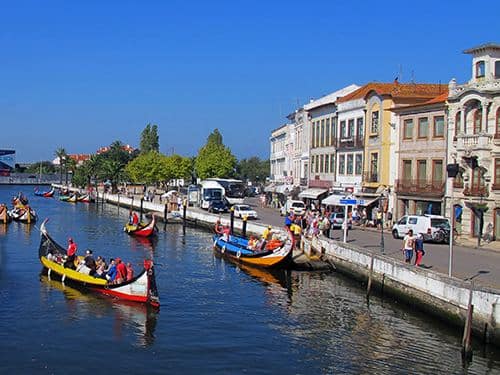 Preparations are advanced for Monday’s Royal Visit to Portugal by Their Royal Highnesses, the Prince of Wales and the Duchess of Cornwall.

Prince Charles and Camilla will kick off their Royal Tour in Lisbon, where they will be met on Monday by the President of the Republic Cavaco Silva and First Lady Maria Cavaco Silva at the President’s official residence, Belém Palace.

In the evening, the President and his wife will host an official banquet at Queluz Palace in honour of their guests.

The Royal couple are also due to visit Évora, Alcochete and Sintra during their three-day visit in Portugal.

They are also expected to meet the Prime Minister José Sócrates on Wednesday. Other engagements include a visit to the Naval School and the Training Ship Sagres at the Naval Academy in Almada and a visit to the RAR Group company Vitacress Portugal in Alcochete, which produces sustainable fresh produce and is a significant investor in the UK.

The British Government asked the Prince of Wales and the Duchess of Cornwall to undertake official visits to Portugal, Spain and Morocco from March 28 to April 6.

The themes of the tour will include highlighting commercial diplomacy (including trade and investment promotion), co-operation on climate change and building low-carbon economies, faith and minority communities and youth opportunities, the military and cultural links.

The Prince and the Duchess will celebrate long-standing co-operation between the Portuguese and British navies, support British trade and investment opportunities and highlight the work of the substantial resident British community.

In Spain, the Prince and the Duchess will be received in Madrid by the Prince and Princess of Asturias, attend an official dinner at the Royal Palace and have lunch with Their Majesties, the King and Queen of Spain.

Their Royal Highnesses will meet and thank the volunteers who support the large British population in Spain and will also visit Seville, where the Royal couple will undertake a number of engagements throughout the city.

On the last leg of their tour, the Royal couple will visit Morocco where in Rabat they will be the guests of The King of Morocco who will receive them for a meeting and an official dinner. C.G.