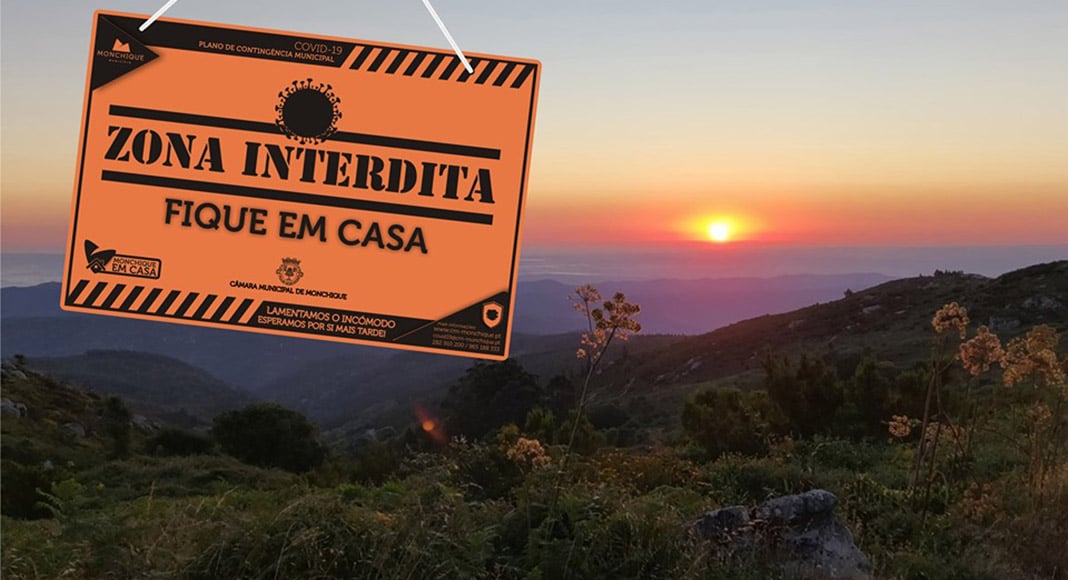 A woman in her 40s who lives in Alferce where she works at a day care centre for the elderly has been identified as the first coronavirus patient in the borough of Monchique.

According to Gonçalves, the woman is currently in quarantine in an apartment in another municipality and is recovering well despite “some symptoms”.

It is likely she became infected through her son who was a student of the Portimão maths teacher who died from the virus (click here).

Although her son has experienced no symptoms, they both self-isolated for 14 days after the first case was registered at the school.

The case was confirmed after she waited five days to call the national hotline service SNS24 and another five days for the test results.

This means that the quarantine period for her co-workers and the pensioners supported by the day-care centre will end tomorrow (Thursday, April 9).

“So far, no one has shown symptoms,” Gonçalves said, adding that the day-care centre is expected to return to normal on Friday.

During this period, pensioners were provided their daily meals by Monchique council, which in the meantime has cut off access to its main tourist hotspots, including the Fóia peak.

The idea, says the council, is to encourage people to “stay home and follow the recommendations of the national health board (DGS)”.

Access has also been cut off to the municipality’s picnic areas and the popular Barranco dos Pisões beauty spot. 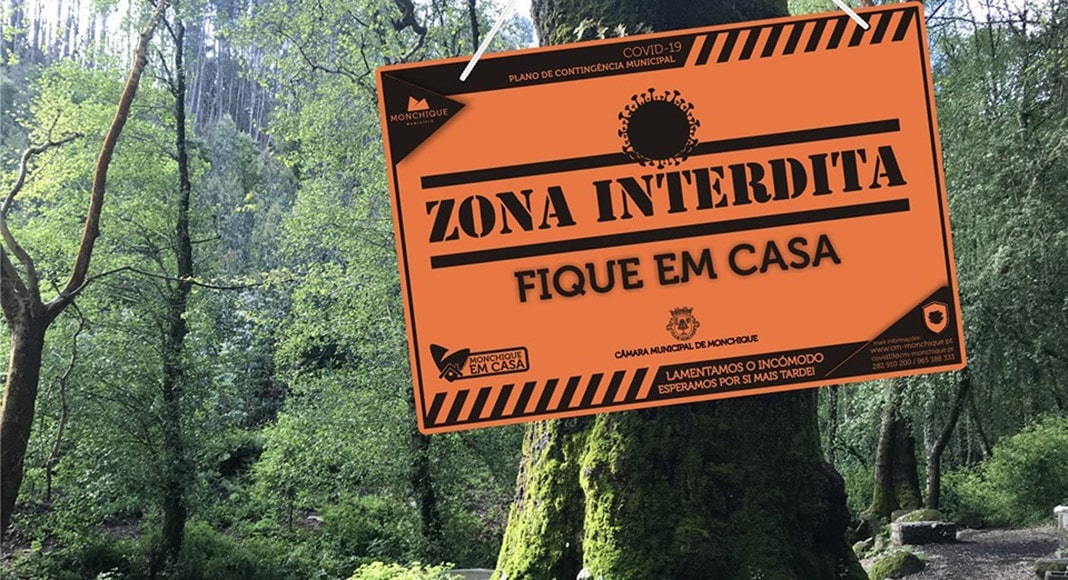